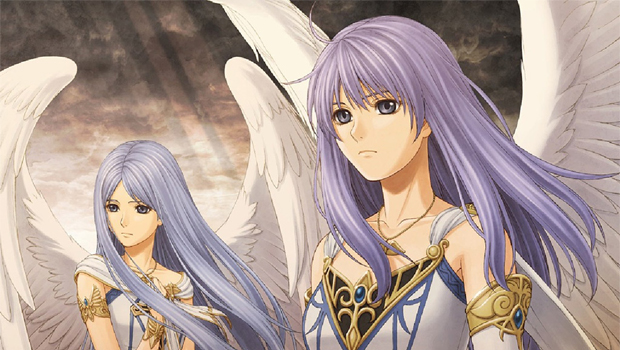 That many RPGs should keep somebody busy for a while

Not everybody is down on Windows 8. JRPG pioneer Falcom is re-releasing four titles from its flagship franchise on Microsoft’s new OS. While the games are currently available through various outlets online, digital distribution hasn’t quite caught on in Japan like it has in the West.

Ys Origin, Ys I&II Chronicles, Ys: The Oath in Felghana, and Ys VI: The Ark of Napishtim are coming to Windows 8 on March 22 for 3,990 yen (roughly $44) apiece. Of course, thanks to the efforts of XSEED, you can safely enjoy several games from the Ys series on PlayStation Portable and PC without dealing with that “catastrophe.”