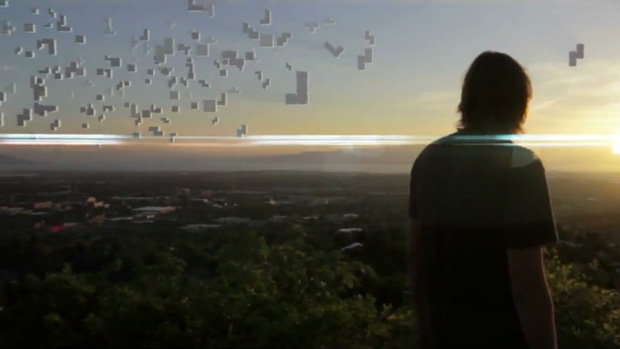 Not that it’s really all that difficult to make anything that’s better than Battleship.

This fake live-action Tetris trailer comes courtesy of Warialasky, the real-life GoldenEye bros. It perfectly encapsulates the essence of Tetris, right down to the falling blocks and… umm… yeah. Know what? How come, when it comes to Tetris video parodies, no one ever goes for the obvious joke by saying it’s a ploy by remnants of the old Soviet government to spread a little Red Scare throughout the world?

Also, any Tetris movie would have to end with a dance routine followed by a patriotic shuttle launch. That is an absolute must.

Filed under... #Offbeat#Parodies#tetris#Things gamers do