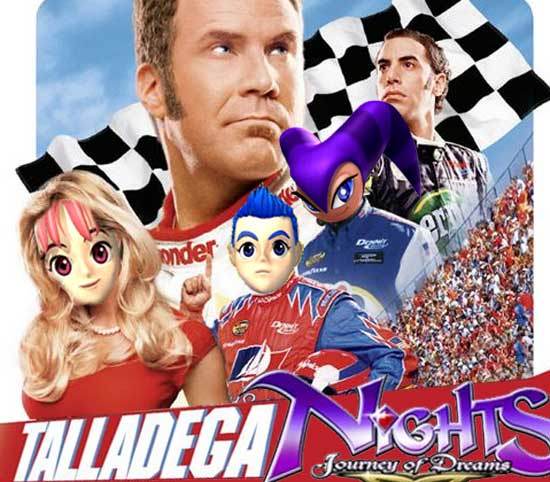 If you don’t like this week’s fake game idea, blame Aaron Linde — it was his idea.

I could literally not know less about either of these franchises, suffice it to say that I imagine this fake game would involve (A) a great deal of side scrolling and (B) a great deal of unfunny mugging by Will Ferrell.

Anyway, if you think you’ve got a better idea and you’d like to see Fronz, our lord and master, do up a Photoshop for it, hit the official thread and lay down your idea. It’s guaranteed to be better than whatever crap Linde thinks up on a drunken summer’s eve.