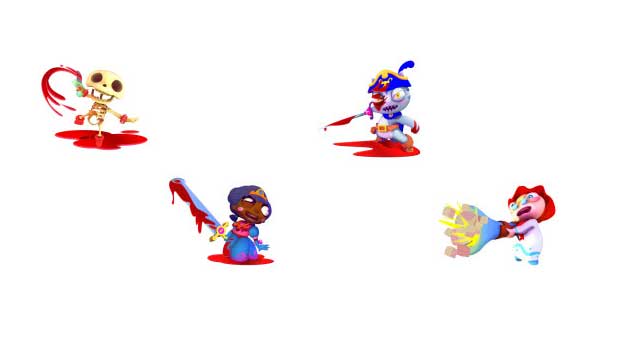 Most of you have commented that you weren’t a huge fan of Playlogic’s Fairytale Fights. That’s fine, but maybe it’s because it was missing Puss in Boots.