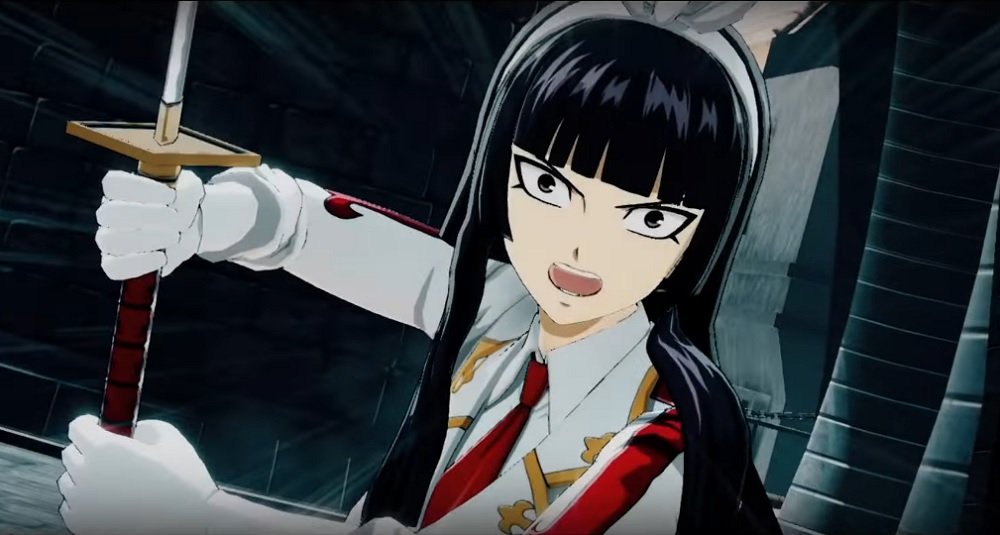 Once upon a time…

New word out of publisher Koei Tecmo is that its upcoming RPG, based on the popular fantasy series Fairy Tail, will finally be ready to spin its web of magic and mayhem on PS4, PC, Xbox One and Nintendo Switch on March 19, 2020.

Developed by GUST Studio, Fairy Tail is an action-RPG that will tie in with several popular story arcs from the manga/anime series, including the Tartaros, Tenrou Island and Grand Magic Games arcs. The Japanese and North American/European releases will be a mere day apart from each other.