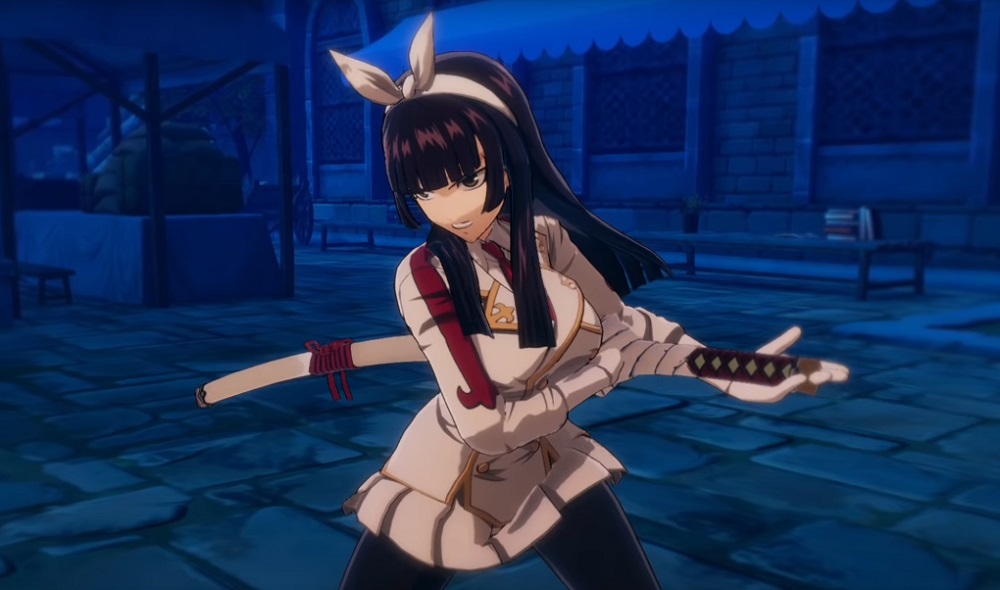 Magical RPG to be made a little more spellbinding

The delayocalypse of 2020 continues, as Koei Tecmo has regrettably revealed that its fantasy JRPG Fairy Tail will not meet its expected March release date. Citing a desire to further polish visuals and gameplay, Fairy Tail will now launch in the west on PC and consoles June 26.

“I am truly sorry for Fairy Tail’s delay, and the inconvenience caused to our fans, partners, and stakeholders who are looking forward to this title,” said Producer Keisuke Kikuchi in a press statement. “Please allow us to take further time to polish the game to ensure it is as high quality as possible, so we can offer you a truly immersive experience. We will be working hard to enhance the magic effects, event scene effects, improving the game balance, and more! This delay will allow us to ensure we provide you a much more satisfying game. Thank you for your understanding.”

Currently in development at GUST Studio, (under supervision of original author Hiro Mashima), Fairy Tail will blend several famous story arcs from the manga/anime series, and see player step into the shoes of multiple characters from the mythical universe including Kagura Mikazuchi, Sherria Blendy, and Rogue Cheney, among others.

The most recent Japanese trailer, featured below, gives us a glimpse of Fairy Tail in action.

Fairy Tail will now launch on June 25 on PC, and June 26 on PS4 and Nintendo Switch.