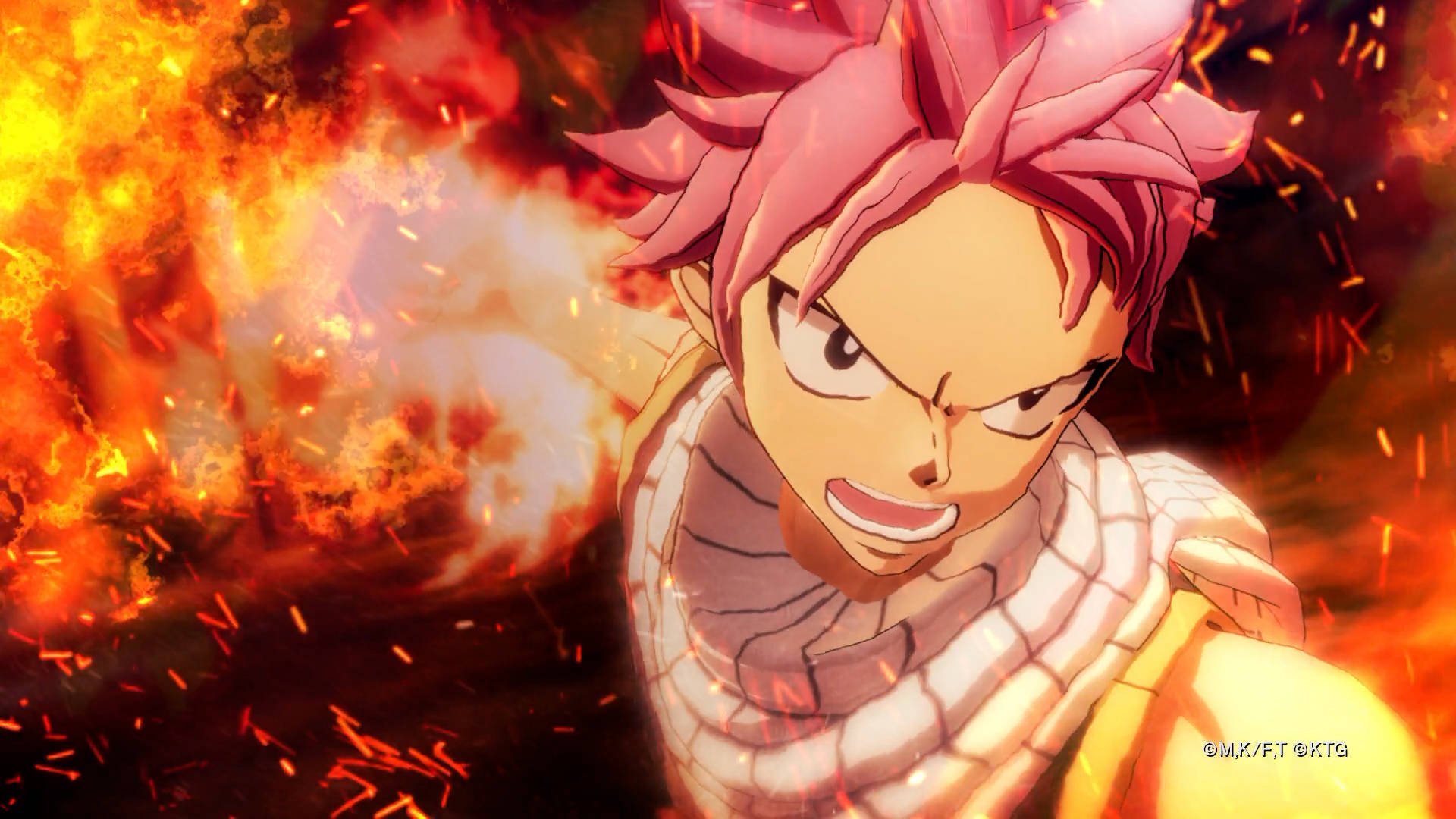 So clearly not the full anime

The latest issue of Dengeki PlayStation magazine has been released and it contains a small info dump on Koei Tecmo’s upcoming Fairy Tail RPG. One of the questions, when the title was announced, was what arcs it would be covering. While that still hasn’t been directly answered, the game is reportedly around 30 hours long if you tackle just the main story. That’s barely a dent in the anime’s 328 episodes.

Some other expected bits are that there will be side quests that extend the length of the game. Characters will be given specific episodes and will have unlockable costumes for completion. There will be a few game-specific stories, as well, so the title won’t be comprised entirely of manga/anime material. More than 10 characters are being teased as playable, though which ones we still don’t know.

For gameplay specifics, the battle system will be command-based. Since your characters all belong to a magic guild, you’ll be able to level up your guild rank and learn new magic links to use in combat. Side quests will also tie back into this system, letting you fulfill requests to upgrade your guild’s buildings. Your party members will even have a bond system that deepens as you use them or put them to work at your facilities.

Finally, DLC is being considered for the game. I doubt we’ll see huge expansions that end up retelling the entirety of Fairy Tail’s plot, but there is always the chance that we’ll get new story content in the future. This seems like standard stuff for an RPG on modern hardware, but it will likely mean more to fans of the series.