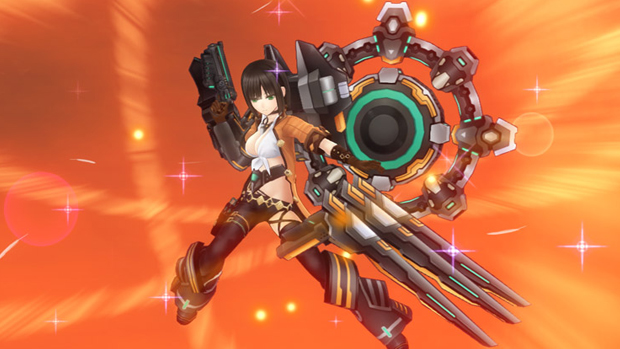 Does the F stand for fan service?

Fairy Fencer F is cleaving its way onto PlayStation 3 in Japan this week. The fantasy role-playing game was developed in conjunction with Final Fantasy concept artist Yoshitaka Amano and composer Nobuo Uematsu, and sports an enhanced version of the Hyperdimension Neptunia battle system.

The story follows a pair of powerful warriors, the eponymous fencers, on an adventure where they become caught up in a conflict between a pair of warring deities. The title will be available starting October 10 in Japan. An international release has not been announced at this time.