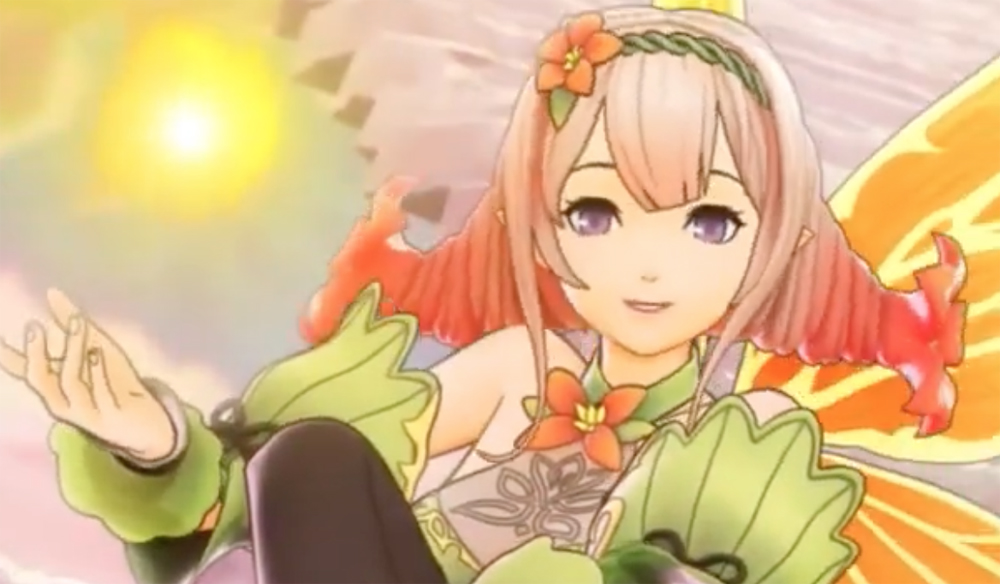 I’ll admit I dropped off Fire Emblem Heroes over this past summer. With a new job, a big move, and increased responsibilities all around, I just didn’t have time for the app. But now, as the year winds down and game releases slow, it’s the perfect time for me to catch up. I still have quite a bit of Book III to finish, but once I do, Book IV will be ready and waiting for me. And by the looks of this trailer, it’s loaded with fairies.

Peony is the new mythic hero added for this book of the Fire Emblem Heroes saga and joining her are some familiar faces from Fire Emblem: Thracia 776, a game that was first released in Japan on the short-lived Nintendo Power flash ROM cartridge. Suffice to say, it never made it out west.

To get mythic hero Peony added to your squad, all you have to do is beat chapter one of Book IV. Fire Emblem Heroes is now available for iOS and Android.