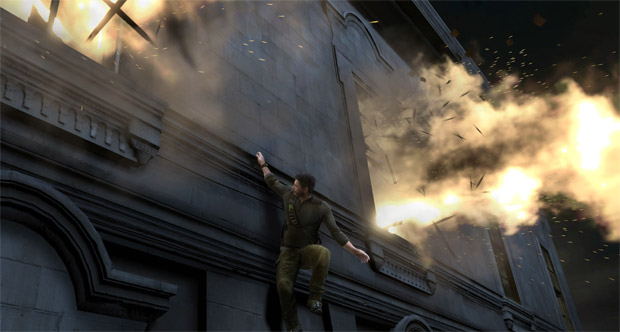 Rumors have been flying every which way about Splinter Cell Conviction landing on the PS3. There have been enough slips here and there that many have pretty much assumed that it will happen at some point. It could be a safe bet considering Splinter Cell‘s exclusivity history.

However, if we are to believe Ubisoft’s Twitter then all those rumors are false. The company tweeted,”Rumor control: Splinter Cell Conviction is exclusive to Xbox 360. The PC version is coming out next week.” Twitter only speaks the truth!

You’ll notice that the quote doesn’t actually deny the existence of a PS3 version of the game, it simply says that the game is exclusive to the 360. As we all know, exclusivity can conveniently disappear after a few months, so this tweet fails spectacularly at flat out denying the rumor and succeeds wonderfully in keeping it going.