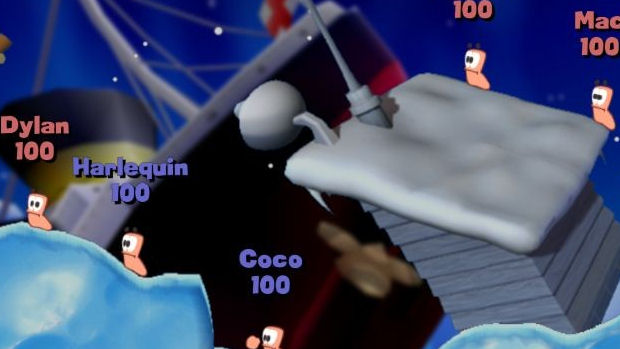 We, and a fair few readers, were really excited to learn that Team 17 was promising a new Worms game for Steam called Worms Reloaded. The name alone promised a reboot for the hilarious strategy series and we really wanted to know more. Imagine our disappointment, then, to learn that it is not a new game at all.

Worms Reloaded is just a rehash of the XBLA/PSN games. Sorry, they call it an “extended edition.” It’s not like those games are bad, but come on. The XBLA version of Worms is three years old. Would it have killed Team 17 to develop more than one new game in all this time?

Quite a let down indeed.