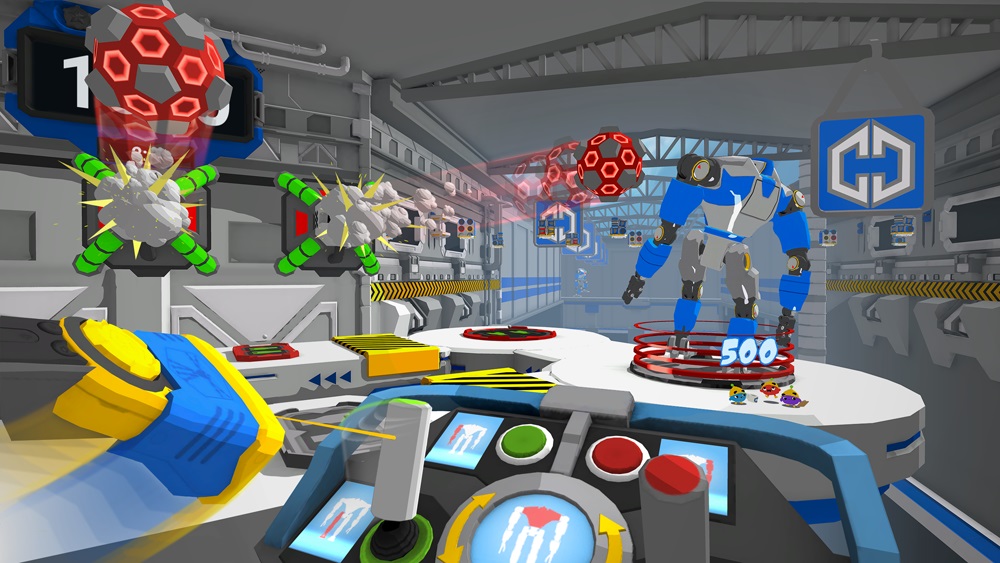 It’s right around the corner

Armature Studio, the developer who’s most well-known for ReCore in recent years, is making a new game that’s maybe diametrically opposed to ReCore. At least in terms of scope. Rather than expansive stretches of sand and not much else, this game is about manufacturing and its associated perils. Assembly lines and bucket brigades and other terms from my Special Operations 599 class that were never useful in my games bloggin’ career.

Fail Factory is the name of Armature’s next game, and it’s a Gear VR exclusive. It’s a collection of 39 mini-games centered around the idea of manufacturing mishaps. Despite being announced today, it’s set for a December 7 release. No price was mentioned.

Now that work on ReCore is (presumably) wrapped with the August release of the Definitive Edition, no one really knows what’s next for Armature. After Fail Factory, there aren’t anymore announced projects unless it retained work on Bloodstained after the Wii U version went belly-up. The idea of a ReCore sequel is alluring now that most of the wrinkles have been ironed out of the original. But, who knows if anyone’s going to take on the risks of publishing something that size. So, for now, we have this weird little VR thing.