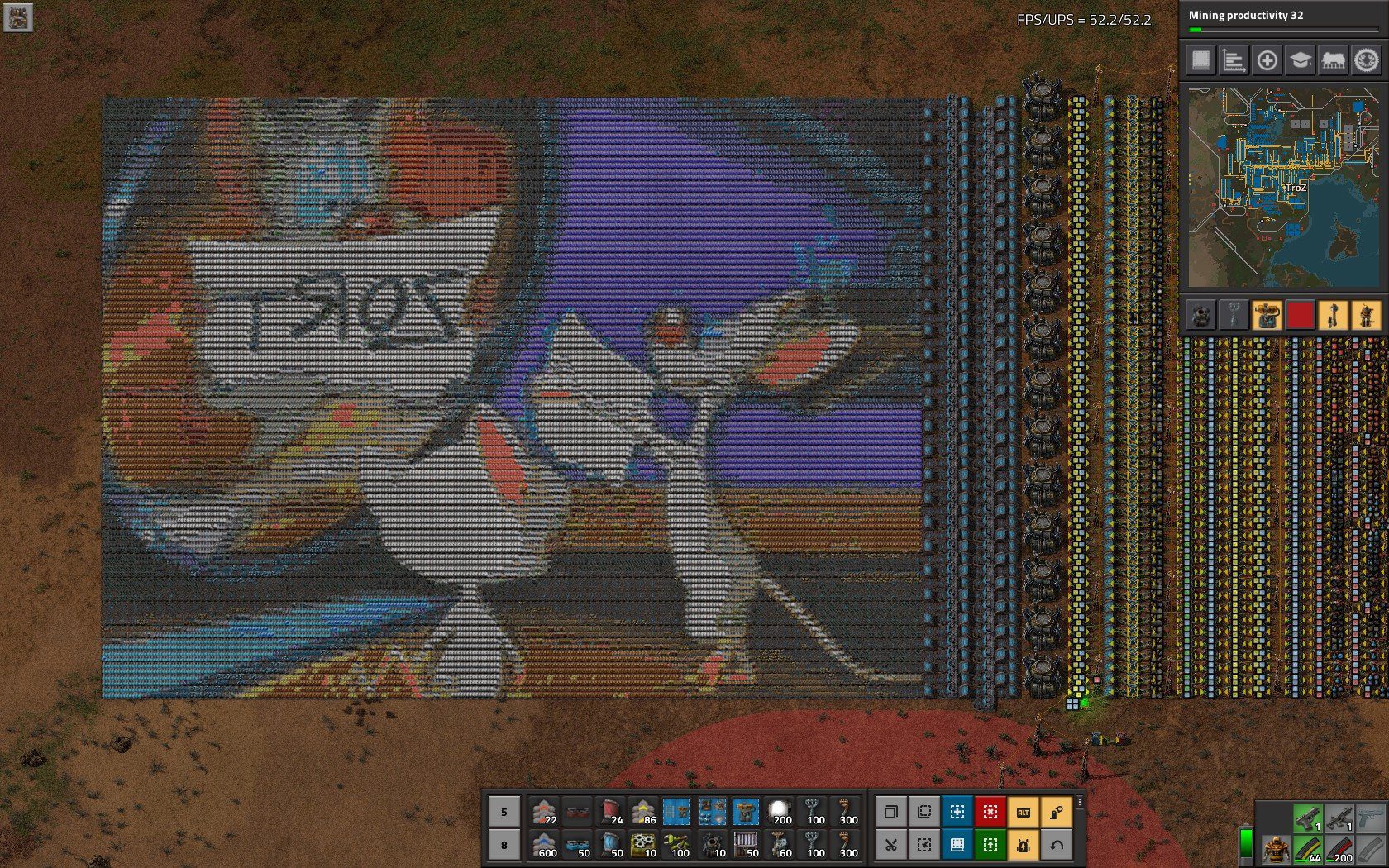 Take over the world one assembly line at a time

After several successful years in Early Access, Factorio, one of the best-rated games on Steam, finally has a release date for version 1.0. The crazy-deep factory-building sim will launch on August 14, 2020.

Here’s the amusing part: that date is technically ahead of schedule. The developers at Wube Software decided to bump the 1.0 date up by five weeks to avoid pressing up against Cyberpunk 2077.

“We think any release close to such a monumental game is going to feel some negative effects, such as everybody playing and covering Cyberpunk and taking attention away from other games,” they said.

How could they afford to trim weeks of previously planned production time? The stars aligned in a way that afforded the team flexibility. Some features – like the new campaign – were canceled or scaled back for separate, non-Cyberpunk-related reasons. Others have been “progressing at a good pace.”

Also, by most accounts, Factorio slaps – it’s among the best of its kind, with a dizzying sense of scale – and it’s been that way for a long time. “The general feeling in the office is that the game is pretty much done, and that we want to get it released as soon as possible,” the creators noted. “The sooner we get some closure on version 1.0, the sooner we can start thinking about fun and exciting new things.”

If you’re the kinda person who treasures logistical efficiency and micro-management, Factorio could be your next unhealthy obsession. It’s one of the true success stories out of Steam Early Access.

In the eternal words of Steam user reviewer fnkk, “Good game, I just suck at it.”