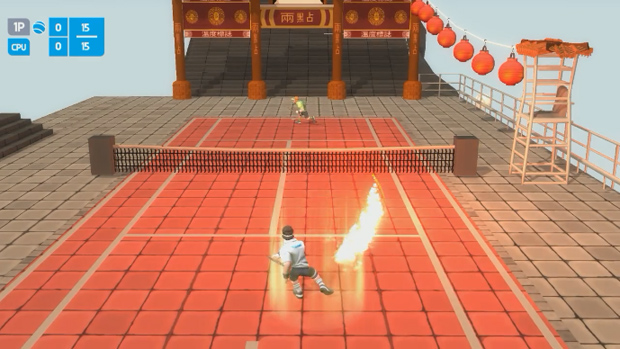 Rust creator Facepunch Studios said it had multiple game prototypes in the works and here’s another one: Deuce, an arcade-style tennis game. Or, Street Fighter x tennis.

There’s some early footage and artwork to give you a glimpse of that vision in the announcement post. “The characters won’t look like typical tennis players.. so no Wimbledon starch white shorts here,” writes designer Ian James. “We want to build a selection of characters that could star in their own games in the future or perhaps play different sports.”

As someone who is into sport games more than he is into actual sports and loves tennis above all others, I’m so in. It’s especially nice to see something like Deuce slated for PC.