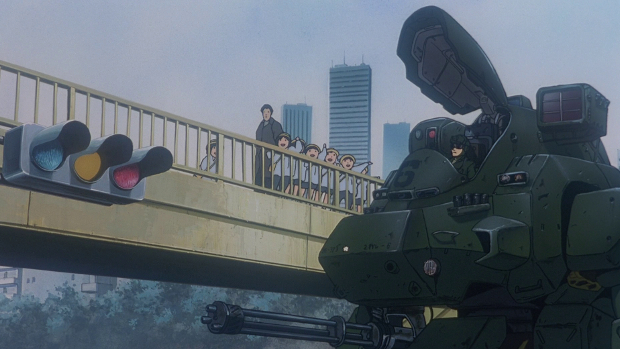 And John Carmack opens up on the purchase

Don’t make death threats. Oculus Rift creator Palmer Luckey said that employees and their families have gotten death threats since Facebook bought the company. Stop doing that, any terrible persons that might be reading this.

“We expected a negative reaction from people in the short term, we did not expect to be getting so many death threats and harassing phone calls that extended to our families. We know we will prove ourselves with actions and not words, but that kind of shit is unwarranted, especially since it is impacting people who have nothing to do with Oculus.”

Meanwhile, Oculus CTO John Carmack replied to a blog post by Anamanaguchi’s Peter Berkman. The deal came as a surprise to Carmack, who, “wasn’t personally involved in any of the negotiations,” and “wasn’t expecting,” Facebook to buy the company he recently joined.

He also, “just can’t get very worked up about” concerns like data mining and the advertising model. While he appreciates fans wanting Oculus to take the home grown approach of Valve and Steam, “The difference is that, for years, the industry thought Valve was nuts, and they had the field to themselves,” Carmack explained. With Sony already in the virtual reality ring, “the real question is how deeply to partner with, and who.”