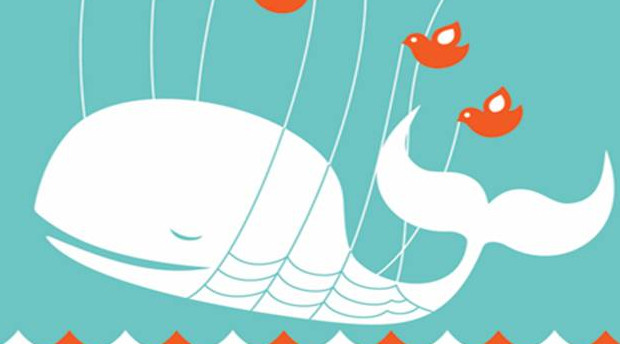 Publisher Web site shenanigans, where would we be without them? The Xbox 360 dashboard update, complete with Twitter and Facebook functionality, was given a release date of November 17 today by the UK Xbox Web site, finally giving us a date other than “before Christmas.” However, it seems that Microsoft didn’t want us to know that, as the date has now been stripped from the site.

What does this mean? Well, it either means Microsoft was wrong or that Microsoft hadn’t planned on announcing that today. Either way, barely anybody actually cares about using Facebook on their 360s, so it doesn’t really matter, but if you’re one of the few who think that having Twitter in your dashboard is the greatest thing ever, then you have a potential release date. Maybe.