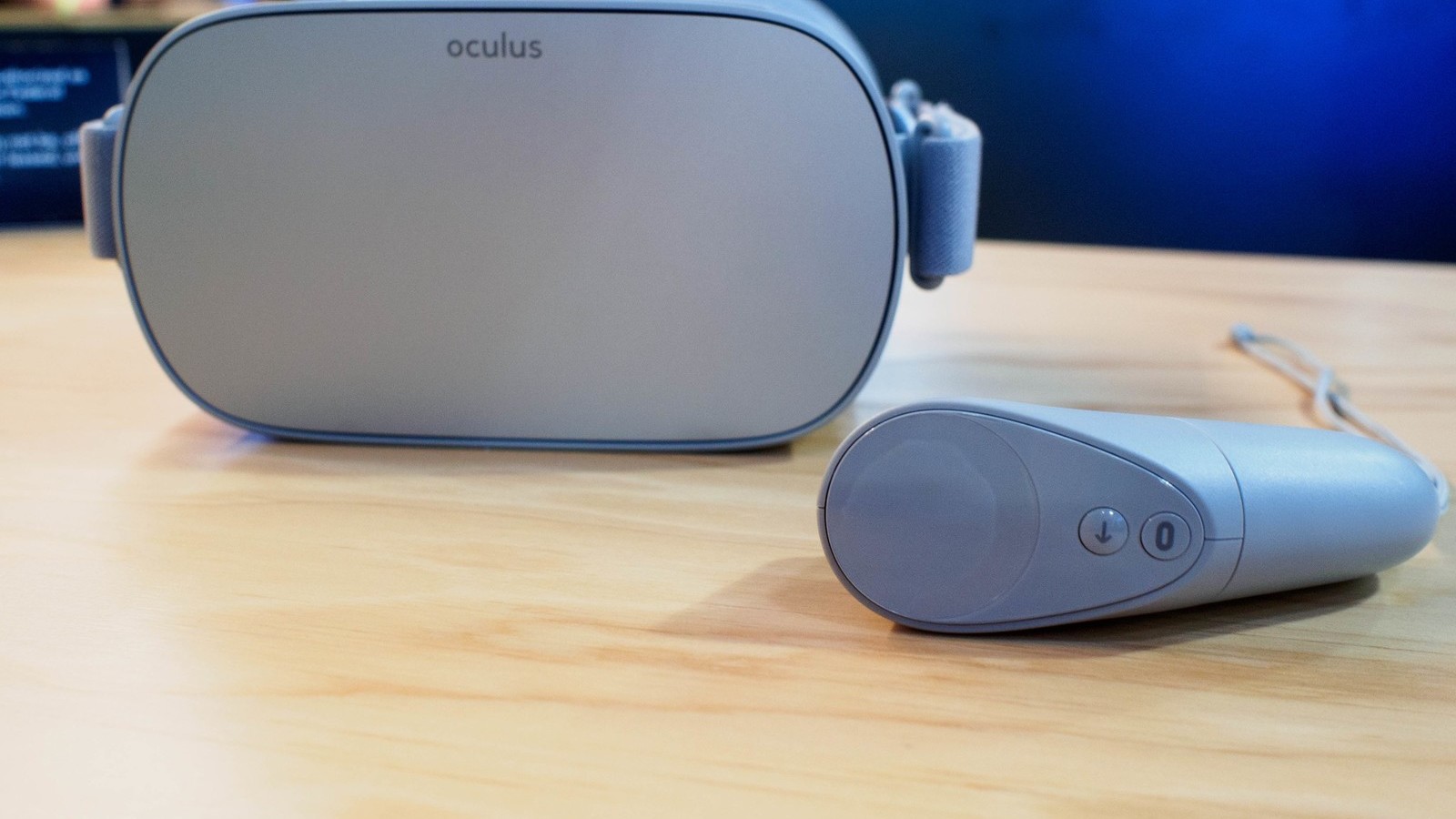 Oculus is ditching its first standalone headset, the VR unit that launched in 2018 to address complaints that the flagship Rift was too expensive, had too many cables, and required a PC that was also expensive. The Oculus Go — a headset that is wireless, cheap, and is entirely self-contained — is being discontinued.

This is less a story of failure and more a story about how quickly virtual reality tech is advancing. The reason Facebook will no longer sell Oculus Go is because the newer Oculus Quest is simply a better product.

The Quest is entirely self-contained just like the Go, but it’s capable of running higher-end apps. It’s also able to plug into a PC, essentially turning the Quest into a Rift. The Quest is a smarter purchase and it made Oculus Go redundant. So, Go is being axed from the Oculus lineup only two years after launching.

To that end, Oculus is also no longer developer three-degrees-of-freedom (3dof) products, instead focusing exclusively on six-degrees-of-freedom (6dof). Here’s some additional reading about the specifics of degrees of freedom. The gist is that 3dof could only give the player rotational and not translational movement. Oculus says that players clearly want 6dof as the standard, so it’s not going to devote any more resources to 3dof devices.

Go will receive security patches and bug fixes through 2022. However, Oculus isn’t shipping any new features starting now, and won’t update the storefront after December 18 of this year.

An Update on the Evolution of the Oculus Platform [Oculus]