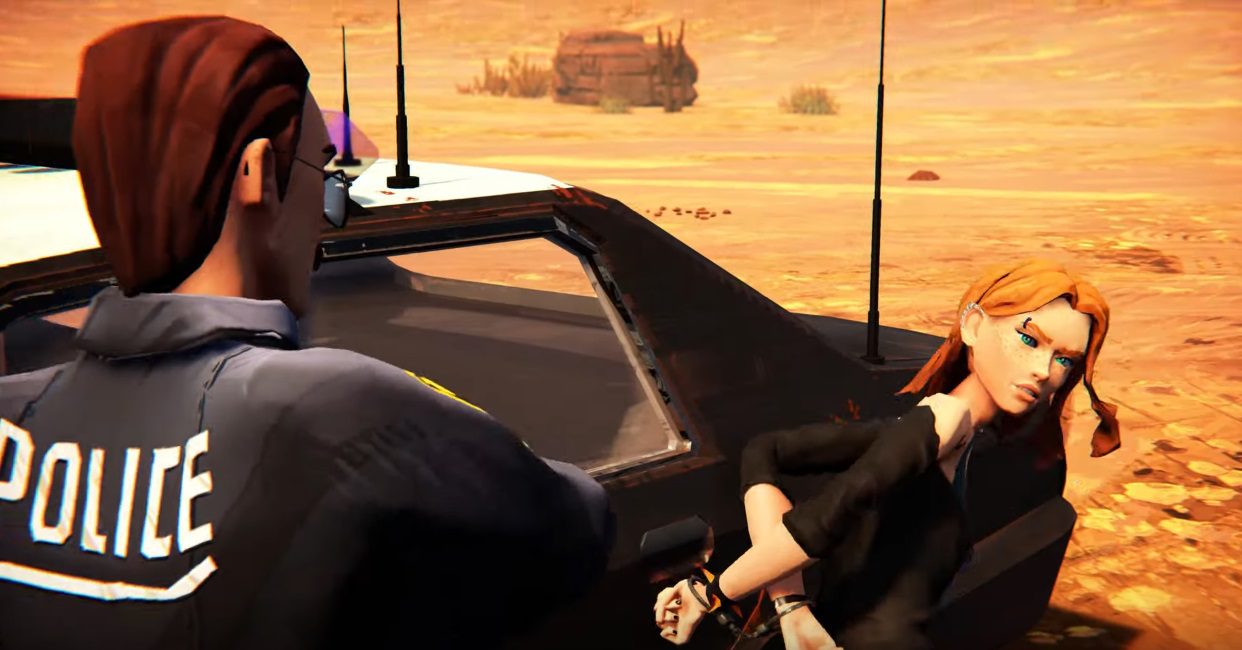 ‘I thought it was a joke’

It can be hard enough for indie developers to get their small-scale wares out into the wider world of gaming marketing, but one upcoming indie title has lost the support of one major social media platform, supposedly for being “too political.” Developer Yoan Fanise reportedly had adverts for their lonely upcoming adventure Road 96 pulled from Facebook after supposedly breaking the site’s rules regarding politicized content.

Road 96, (which you can read about right here), is a period piece that tells the story of a protagonist’s persistently adapting attempts to flee the fictional country of Petria, which is currently succumbing to heavy authoritarian rule.  The procedurally generated tale will see players on the long road to freedom, encountering a variety of unique characters, engaging in conversation, and making choices and decisions in an effort to stay one step ahead of the authorities and one mile closer to the border.

But mere hours after submitting adverts for Road 96 to Facebook, Fanise found that his commercials had been rejected, supposedly for violating the social media’s platforms terms & conditions. According to Facebook’s response, the ad may have been rejected due to the inclusion of  “images, statements or slogans about social issues, such as the economy, environmental policy, or civil and social rights.” The site suggested that Fanise remove the politicized elements of the ad or seek approval for authorized political content.

“First, I thought it was a joke,” Fanise told Axios in a statement, though they admit it’s unlikely an actual human made the decision to pull the advert. “I thought about Minority Report,” he adds. “This is a robot checking in advance what you’re going to do and decide for you, no you’re not going to do that.” Fanise has not bothered to resubmit the promo.

Road 96 launches August 16 on PC and Nintendo Switch. Only play it if you’re UNAMERICAN.