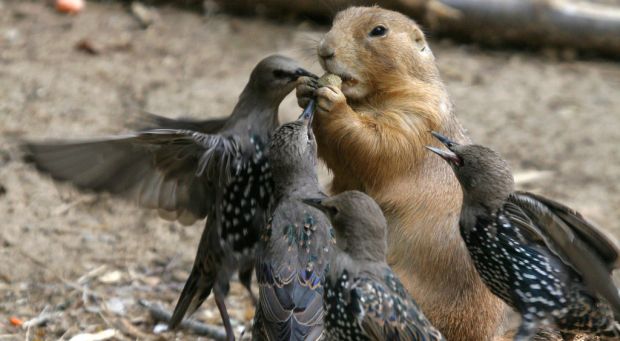 Facebook has announced a new mobile gaming publishing program. They’re looking for small and medium-sized developers in order to “take their mobile games global.” So far Facebook has ten developers on board, though TechCrunch is reporting that there are some big studios involved too, such as Gameloft with their game called Kingdom & Lords.

It’s damn near hard cracking the top of the charts, especially when a lot of what you see out there dominating is based on luck, to a degree. The idea is for Facebook to be able to help these indies when it comes to promotions and the like by helping with the ads and analytics. Otherwise they’re going to remain hands-off when it comes to actually developing the games.