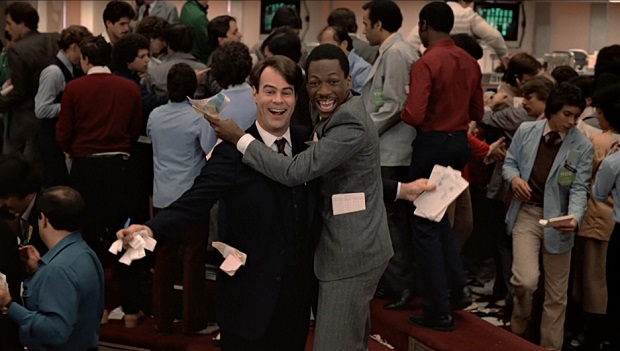 Neither side has much to say

It’s been months since Facebook announced the proposed acquisition of Oculus VR for approximately $2 billion, but that deal was just finalized today. In a joint statement released to the media, the two sides simply said “We’re looking forward to an exciting future together, building the next computing platform and reimagining the way people communicate.”

While Oculus is part of Facebook now, it isn’t kicking back and enjoying the high life. It’s currently focused on the release of the retail version of the Rift, shipping the DK2 to developers, and a potentially nasty lawsuit with ZeniMax. There’s still plenty to do, it just has a lot more backing to get it done.