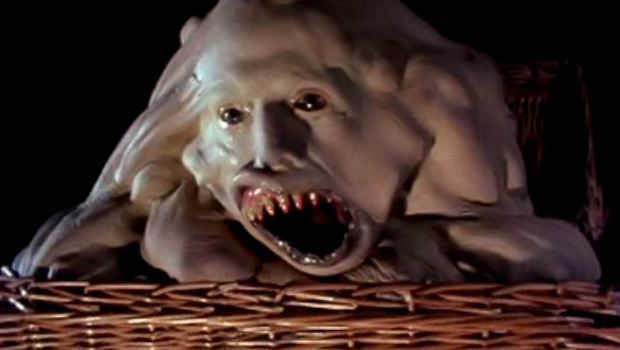 While some pundits assumed Facebook gaming was set to take over the world, the latest figures show that such distractions have become less popular over time. In 2010, roughly half of all Facebook users jumped on such titles as Farmville and That Other One, whereas 2011 saw only 25%.

Researchers are citing smartphone competition, the demand for less casual and more skill-oriented software, and the difficulty in attracting users as contributing factors for the drop.

I can’t say the decline surprises me at all. When you appeal to Facebook users, you’re trying to gain the attention of the easily distracted and the perpetually bored (that’s why we all have Facebook). It’s hardly surprising that such users cannot be relied upon in the long term. I also don’t doubt that the sheer volume of developers hopping aboard the bandwagon choked the market a little, and now we have more studios than ever fighting over users that won’t stick around for long. That’s not a sustainable market, as far as I can tell.

While the potential for social gaming is still an intriguing prospect, I think appealing solely to the fad crowd is a bad idea. There are some genuinely good game ideas hitting the platform, and we need to see more of those, rather than a dozen studios trying to be the next Zynga.