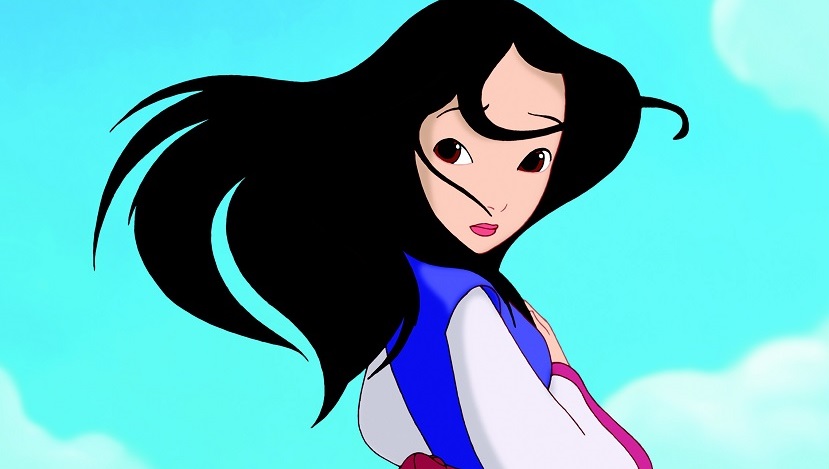 Throwing the baby out with the bath water

Last week, South Korea’s ratings authority pulled the plug on Facebook games in the country, effectively disabling everything from Candy Crush Saga to FarmVille until they receive an official GRAC rating.

The move reportedly comes as a response to social casino games, which have long subverted Korea’s anti-gambling laws. Rather than specifically targeting the offenders, the government is cracking down on everyone. Developers and publishers will need to submit paid applications to the ratings board to get their titles back up on Facebook.

While awaiting classification, game markers stand to miss out on a substantial amount of income and risk losing dedicated players to titles on other platforms.