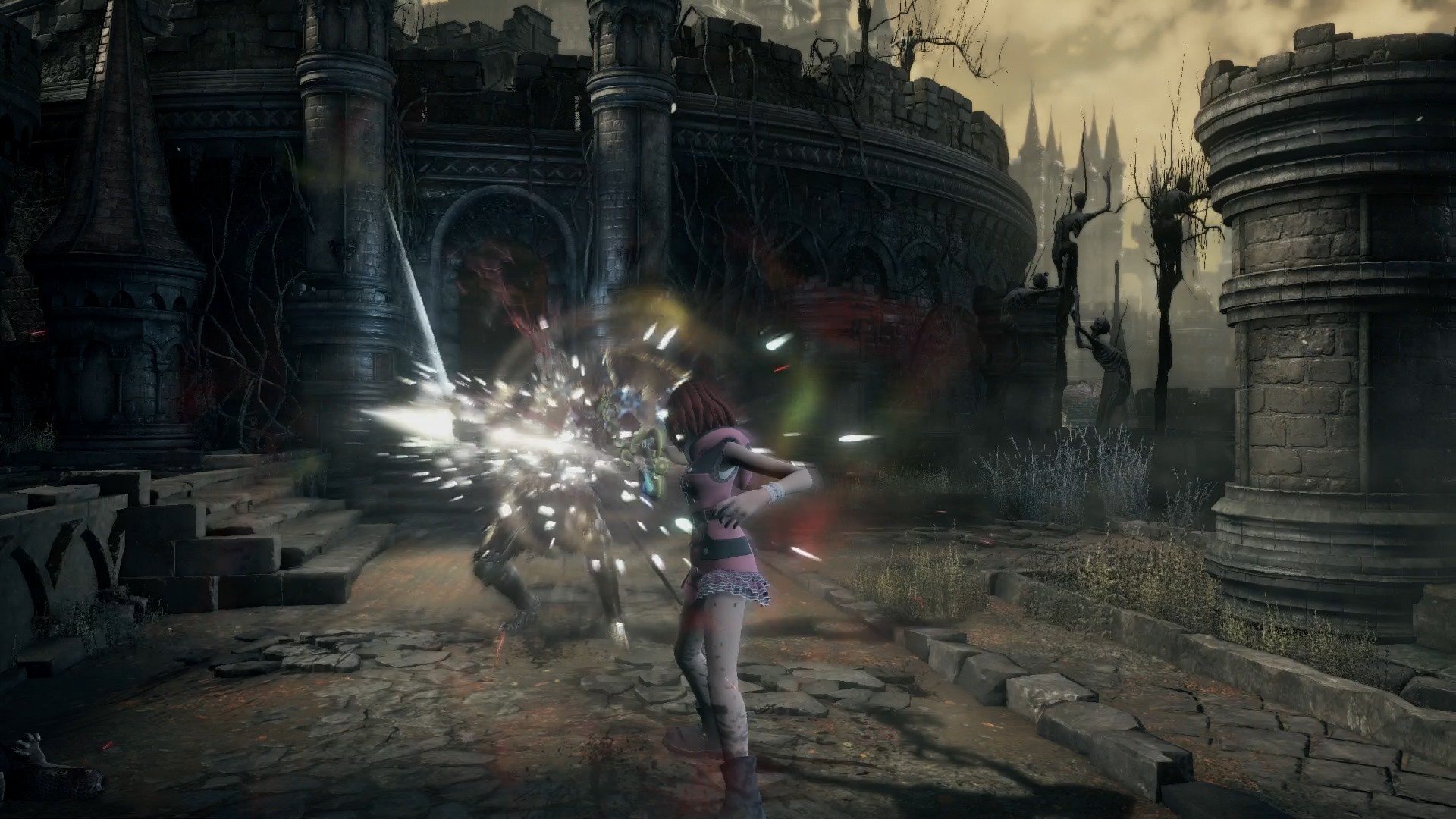 Kingdom Hearts III, Dark Souls III: is there a connection here? Now there is.

Although poor Kairi didn’t get her shot to kick nearly as much ass as she should have, she can take out the trash all-game-long in this Dark Souls III mod from creator iwtexplode.

The mod itself is pretty dazzling in that it not only transposes Kairi into the game, but also provides players with a “custom Keyblade-like moveset” at the start. In other words, within the framework of the game (the Knight and Cleric classes), Kairi can already utilize several spells and abilities that make her feel like her Kingdom Hearts counterpart. It also provides unique voicework and animations.

Hilariously, the trailer below actually looks like a dark Kingdom Hearts game at times! Somehow, this all just fits.