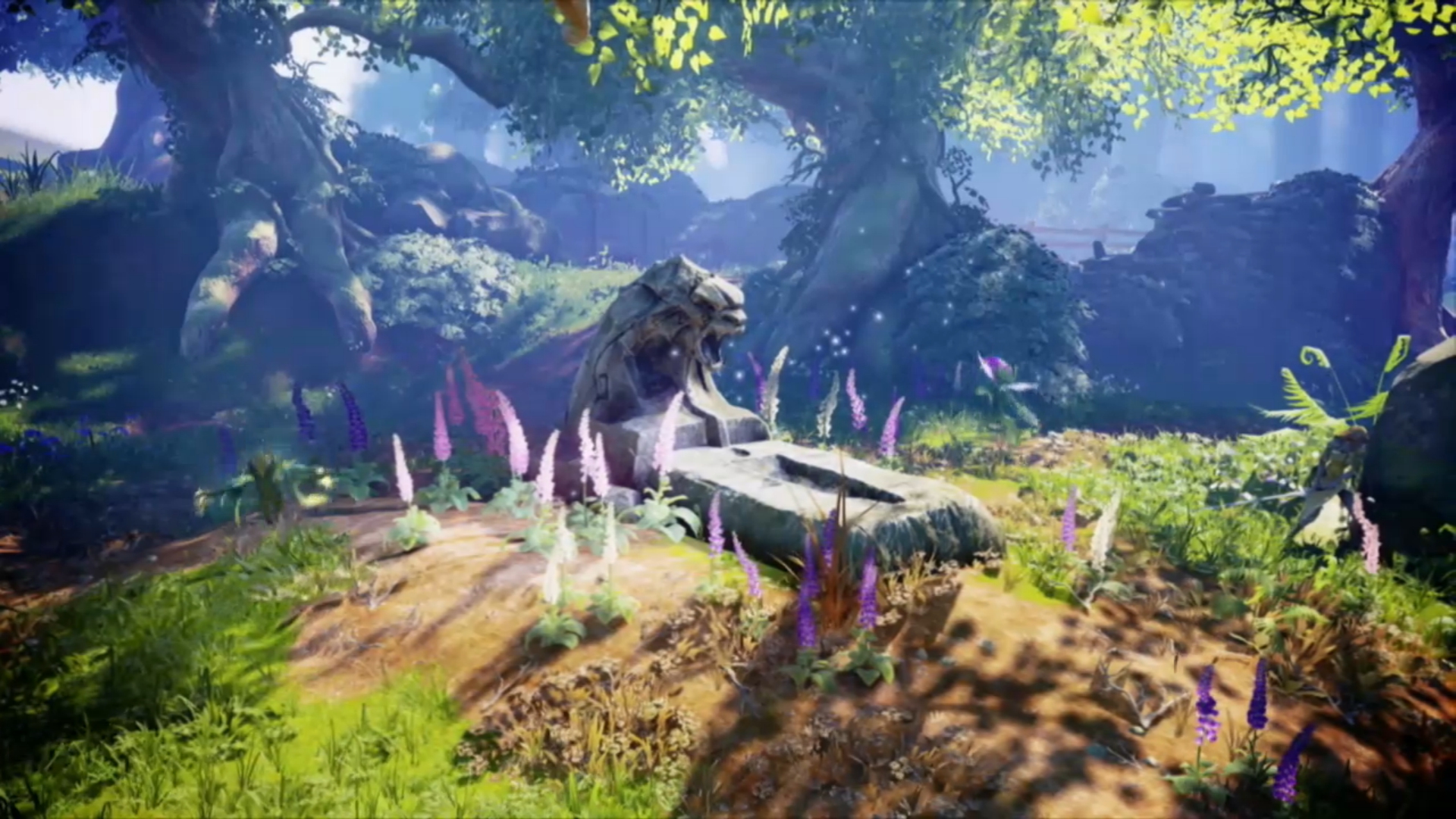 At the PC gaming show this evening, Xbox’s Phil Spencer came out and introduced a few developers working on PC and Xbox One. One game in the presentation was Fable Legends, which I liked the last time I played it.

In addition to reiterating that the free-to-play title would allow for cross-platform play between PC and Xbox One, the presenter also noted that Lionhead has “years of content” planned for the game. Good news for anybody who is looking to get into it; it won’t be barren for stuff to do a year on.