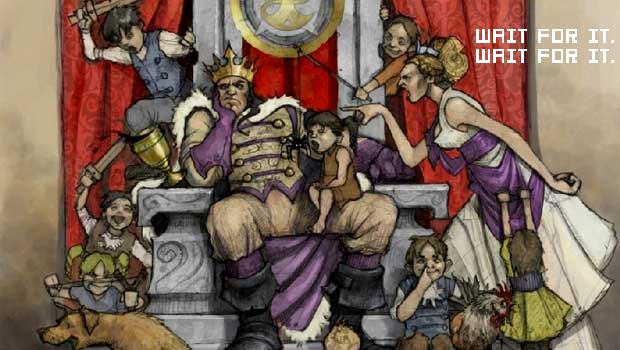 While Fable III has technically already been officially unveiled we actually haven’t seen much of the game at all — and by that I mean we haven’t seen anything. This will all change come next month, which, for those of you without a calendar and basic knowledge of the Gregorian calendar system, is February. Lionhead Studio’s community manager Sam Van Tilburgh has been tweeting a bit and has told the world that the game will be seen for the first time at an event next month.

In the second tweet, he wrote: “videos are to come out when we show #Fable3 for the 1st time at an event next month in SF.”

The mentioned event is a mystery to us, but it could be anything, anywhere. Also remember that Peter Molyneux has recently injured himself by falling through some ice. Who knows how long that could delay things. We might not even see Fable III until 2011 now despite what was said at CES. Damn you, ice! Damn you to hell!

Fable III to be shown off next month, coming this year [RPG Site, via VG247, via ScrawlFX]