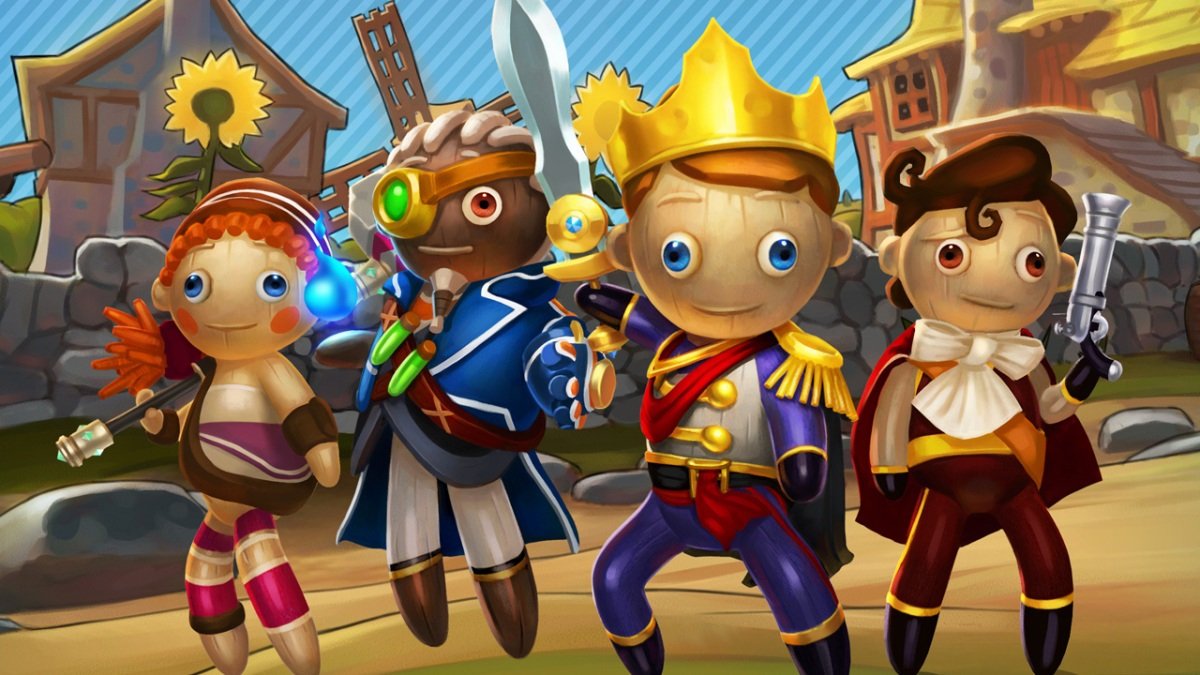 Along with GRID: Autosport and Sensible World of Soccer

Fable has had its fair share of video games that are adjacent to what people like about its core entries. Fable: The Journey was a Kinect title that required hand motions to ride a horse and cast magic spells. Last year, Fable Fortune released as a collectible card game. Fable as a franchise has had more misses than hits over the years.

Another one of those misses lands on Xbox One via backward compatibility today. Fable Heroes was a four-player cooperative (but also competitive) hack-and-slash adventure thing that also had board game ties between levels. It wasn’t bad so much as it was just dull. It’s the sort of game where you play for three minutes and then you set the controller down and say “Okay, yeah, I get it. Enough of that.”

Anyway, that’s available on Xbox One now. Joining Fable Heroes are GRID: Autosport and Sensible World of Soccer. Hey, there are more than 500 games in the backward compatibility program at this point. They can’t all be bangers.