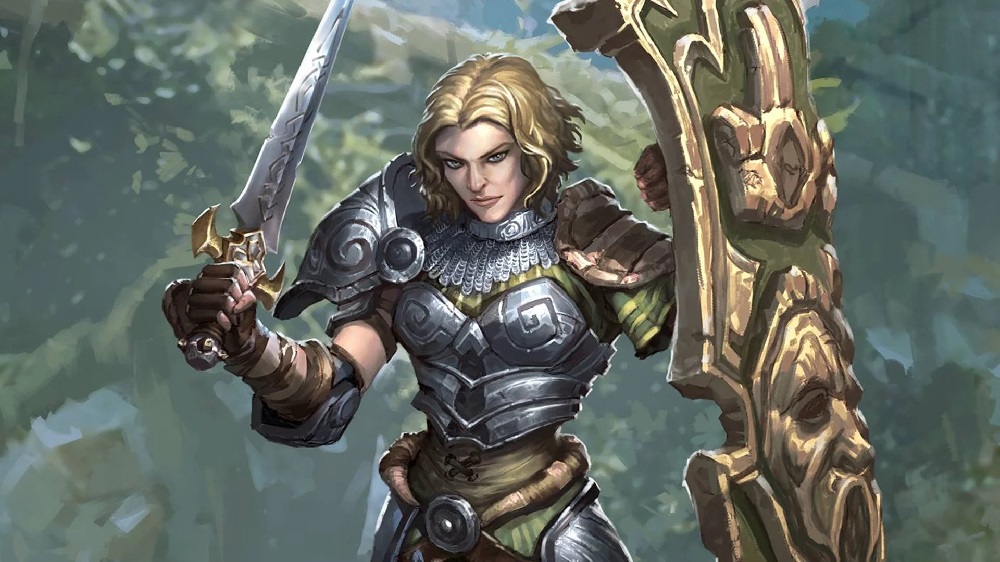 Mediatonic and Flaming Fowl have announced that Fable Fortune – the studios’ fantasy-themed digital card game – will be closing its servers in March, bringing the game to an end on both the PC and Xbox One platforms after three years of service.

A simple statement on the Fable Fortune website thanks players for their patronage and notes that the in-game store is now closed. Players who have unopened card packs can still use them between now and the server closure on March 4. The previous news post to this announcement is dated for August 2018, so things have been a little quiet in regards to updates.

The project had a rocky road to fruition as, despite the popular Fable branding, Fable Fortune failed to reach its proposed $250,000 Kickstarter goal. Work would continue on the game regardless after the team found private investment. Fable Fortune was initially released as an early access title in the summer of 2017, before hitting the market officially in early 2018.

Fable Fortune closes down on both PC and Xbox One March 4.