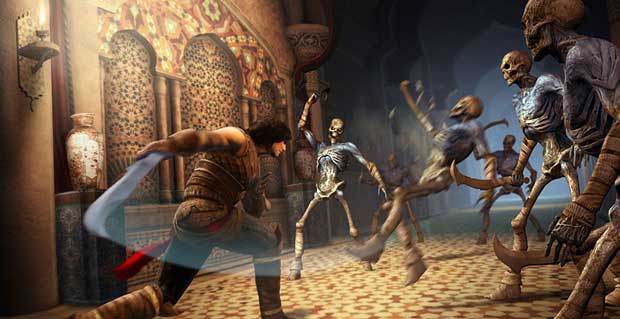 Ubisoft has launched its official Web site for Prince of Persia: Forgotten Sands, and yeah — it’s a game Web site.

Right now, there’s nothing much there. The trailer that premiered at the Spike game awards is there. There’s also some screenshots and some game info, but that’s not new, either. In fact, there’s very little here of note, unlike the recently launched Japanese The Last Guardian Web site.

So why am I telling you about this? Because I’ve got a job for you: Load up the site and keep jamming F5 until something new shows up. Then, let us know by emailing us at tips at destructoid dot com. Got it? Cool. Thanks!