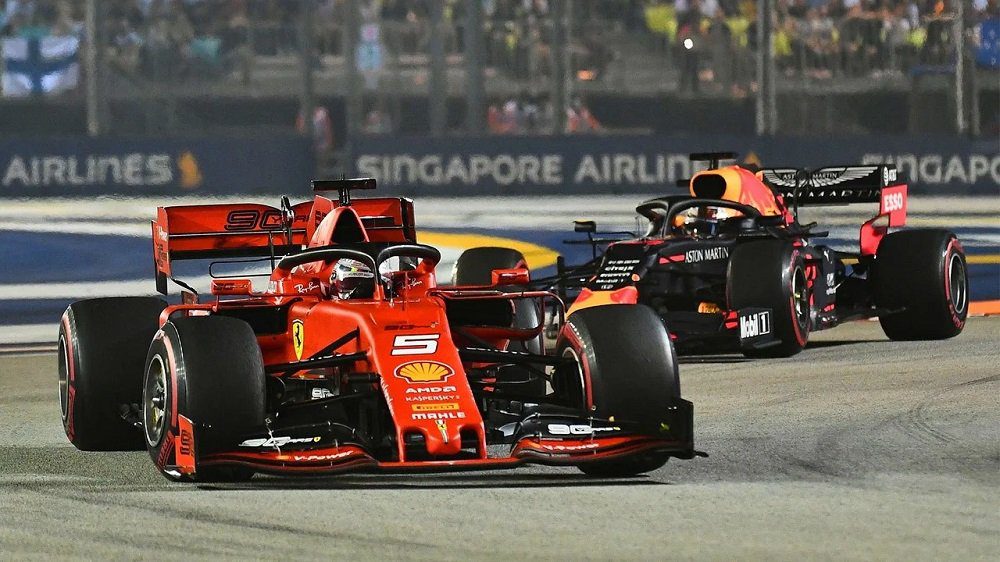 In a surprising turn of events, Naughty Dog’s The Last of Us Part II has been knocked off of the top of the UK Charts by F1 2020. As reported by GamesIndustry.biz, the latest entry in Codemasters’ annual Formula 1 racing series saw its biggest launch since 2017, with physical sales up over 20% of previous series entry F1 2019.

While not perhaps the most globally successful of sporting franchises, the F1 series is particularly popular in the UK, enough so to knock the mega-selling Last of Us sequel of its perch, for now at any rate. Naughty Dog’s grim third-person adventure now sits at number three, just behind Nintendo’s cutesy life-sim Animal Crossing: New Horizons.

Elsewhere in the charts, Harvest Moon remake Story of Seasons: Friends of Mineral Town debuted at a disappointing number 21. The niche farming title caters to a small-but-devoted fan following, and will likely see the majority of its sales through the Nintendo eShop. The UK has also reignited its love for Crash Bandicoot, as Crash Bandicoot N. Sane Trilogy hits the Top Ten once again, bouncing from number 18 to number 10.

This week sees the launch of Sony’s samurai epic Ghost of Tsushima, which seems almost guaranteed to take the top spot come Monday. For now, however, the day belongs to Codemasters.