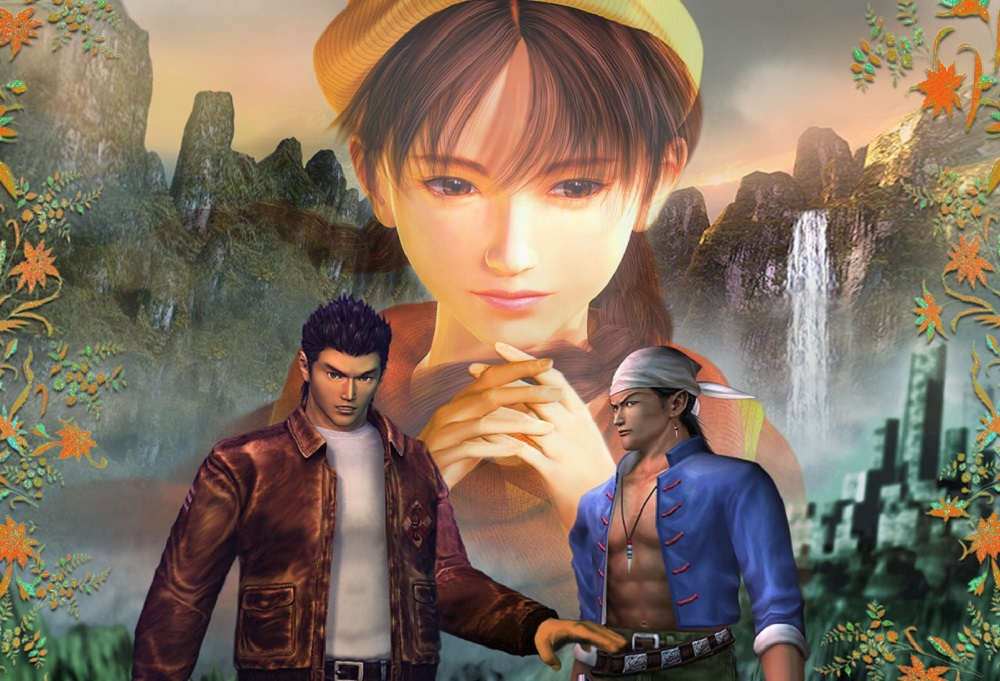 It’s been an amazing second Summer for yer boy Crash Bandicoot, but N. Sane Trilogy has finally been knocked off of the top of the UK charts, a position it has held for over a month straight.

The two games responsible for finally pushing Crash off of the top of the mountain are Codemasters’ tarmac-shredder F1 2018 and the re-release of Sega’s classic Dreamcast RPGs; Shenmue I & II. These new entries debuted at numbers one and two respectively, nudging everything else down a notch, or several.

Elsewhere in the charts, last week’s World of Warcraft expansion, Battle for Azeroth, has left the Top 40 entirely. Not really a problem for Blizzard though, considering it was the fastest-selling WoW expansion of all-time. Open world shooter Far Cry 5 has made another play for the big leagues, jumping from number 22 to number 12, while Quantic Dream’s cyber-adventure Detroit: Become Human also hoisted itself back up the rankings, climbing from number 36 to number 19.