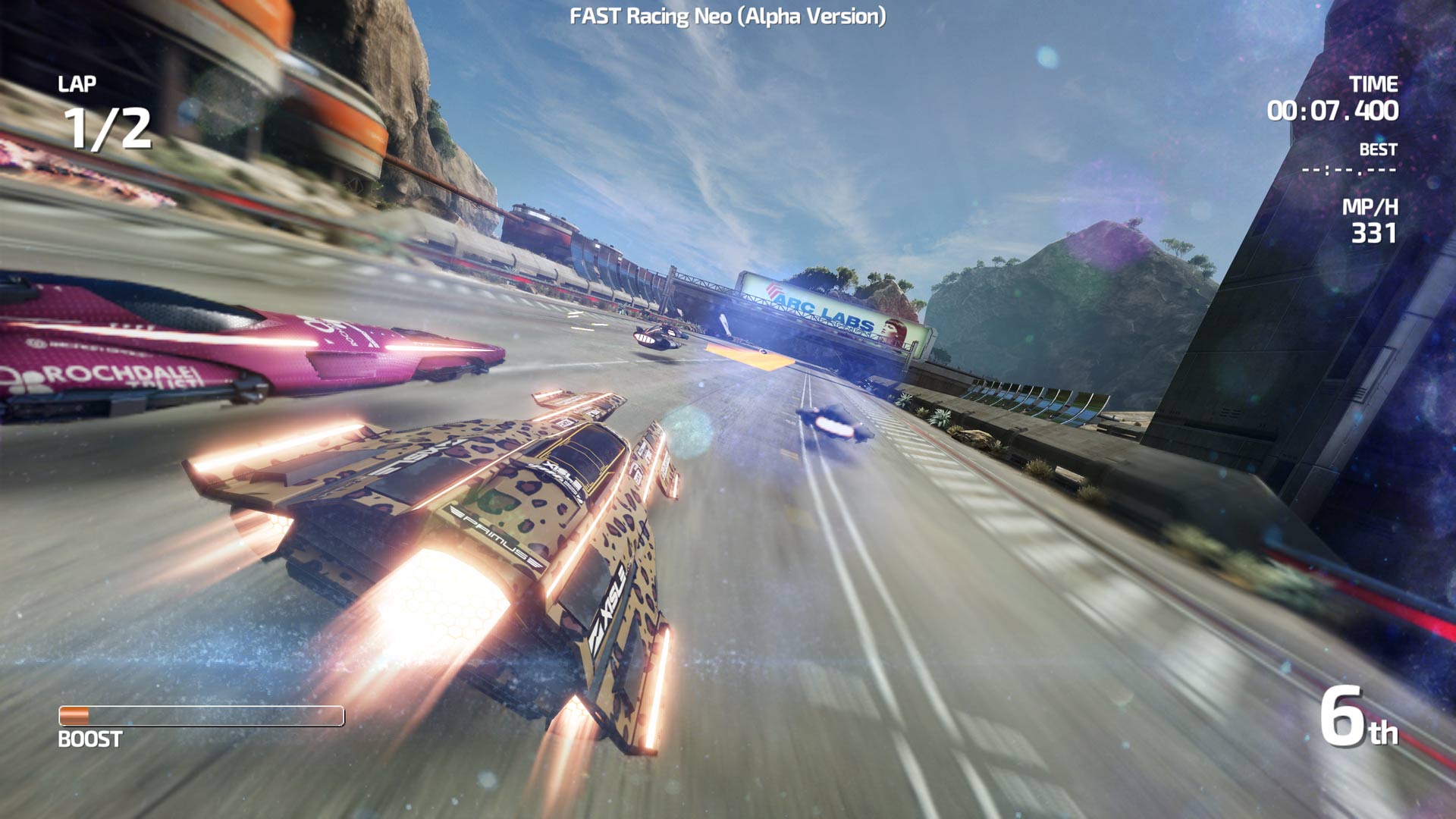 We’ve covered FAST Racing Neo before — it’s a really cool looking racing game that is seeking exclusivity on the Wii U. Now it’s about to get a whole lot cooler, as F-Zero GX voice actor Jack Merluzzi has signed on for the announcer of the game.

The team is trying to get the game out to market “by the end of the year,” and there will be announcer voiceover present for all tracks and vehicles. Hopefully this turns out great and gives the eShop the shot in the arm it needs in terms of indie racers.