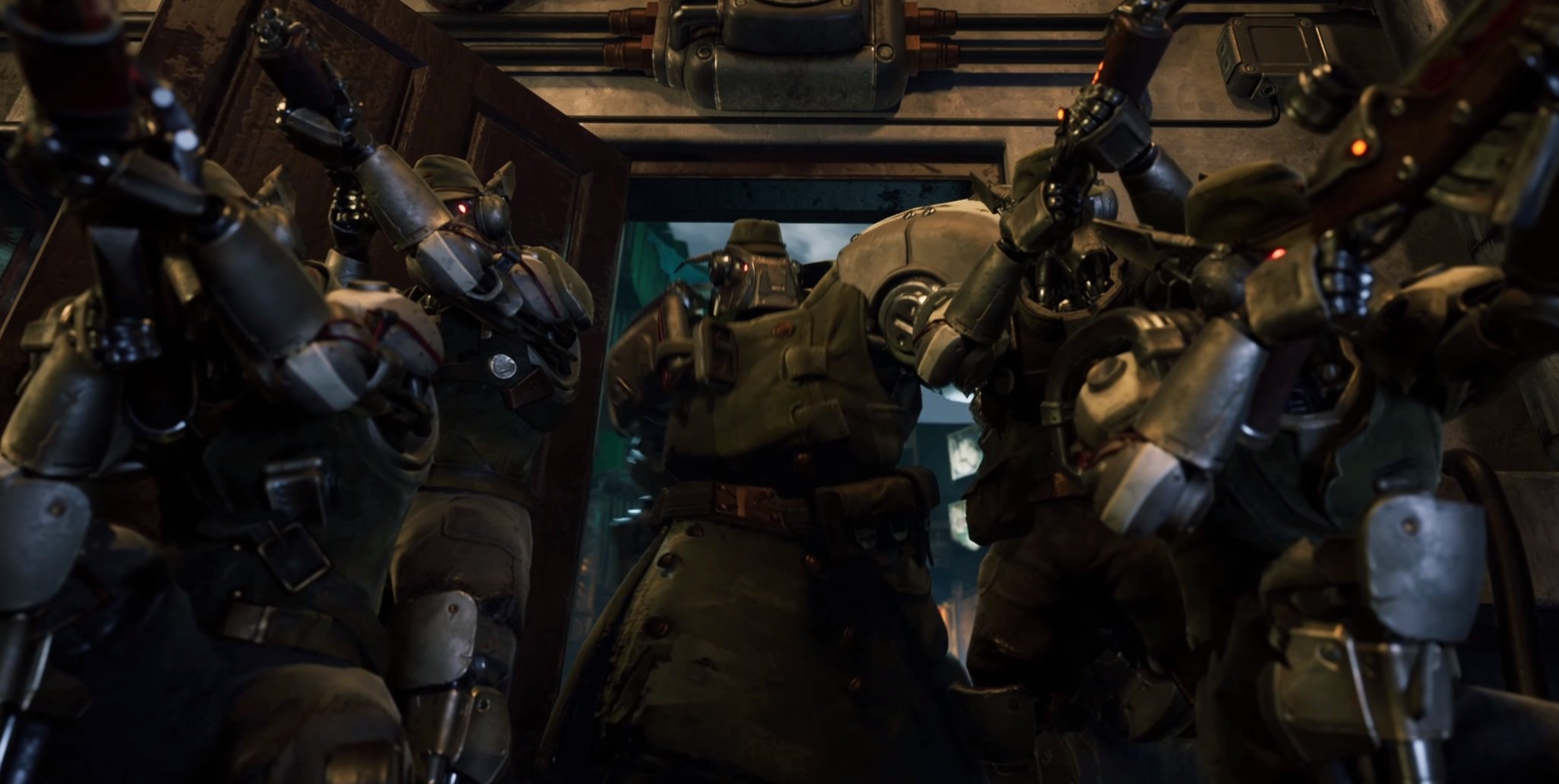 Today in this endless summer of reveals, Sony gave us a glimpse at a new “PlayStation China Hero Project selected game” that’s coming to PS4: F.I.S.T.: Forged In Shadow Torch.

Billed as a “Metroidvania with arcade-style combat,” the world has a very grimdark feel to it, with animals, steampunk gear and giant metal robot hands. While this came out of nowhere, the visuals are very impressive: to the point where it probably could have been highlighted in a major showcase or State of Play. “Arcade-style” is underselling it a bit too, as it seems like a full-on fighting game at times in the debut trailer.

Seriously, give the footage below a shot and look at the fur effects on that bear blacksmith. I’m getting extreme Strider (2014) vibes from this, which is great news. Although a lot of Metroidvania games don’t stick the landing and can overstay their welcome, this one is definitely on my radar now.

You can also read more info about Forged in Shadow Torch here on the PlayStation Blog.