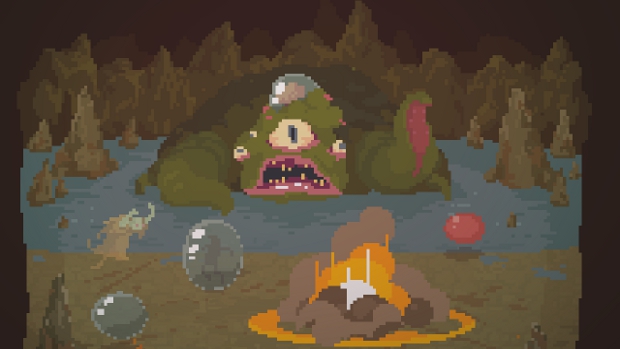 Looks like my weekend plans have been made for me

Notable changes include, but are not limited to:

This is just a small sampling of the things Powerhoof has added or fixed in the latest update. If you’d like a detailed list of the changes, take a look at the latest post on the community forums.

Crawl is a multiplayer-centric competitive dungeon crawler done up in a gorgeous retro aesthetic with a killer soundtrack by freelancer Alex Yoder. If you’re curious about how the game’s mechanics work, make sure to check out Jordan’s previous article to find out more. The game is currently in Early Access on Steam and for PC, Mac, and Linux.