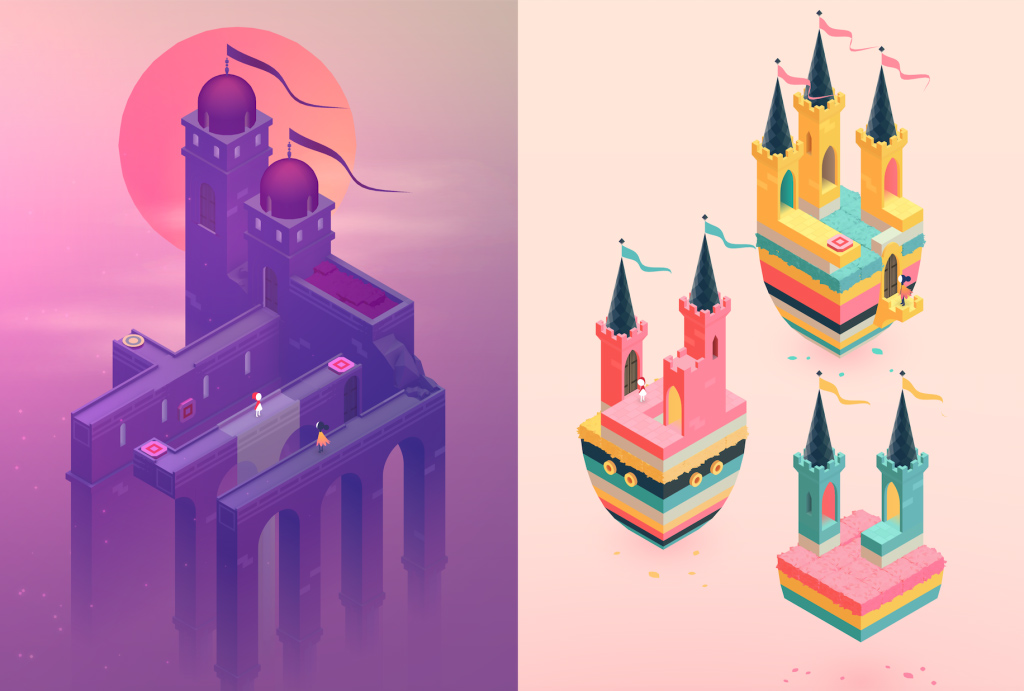 It won’t be much longer now for Android-owning fans of Monument Valley awaiting more illusionary puzzle landscapes. Come November 6, 2017, the sequel will shed its iOS exclusivity at last.

“These single screen labyrinths aren’t supposed to break my brain, but rather prove to me just how clever the level designers at ustwo games are,” CJ wrote in his iOS review. “Each twisting, turning puzzle is not a race but a victory lap, a celebration of a complex idea presented in a simple manner. I smile and slap my forehead as a slight twist of a nob constructs a pathway moments earlier I thought impossible. Of course the point Monument Valley 2 is doing just that, to make the impossible, possible.”

If you’re the forgetful type, feel free to pre-register for Monument Valley 2 on Android.