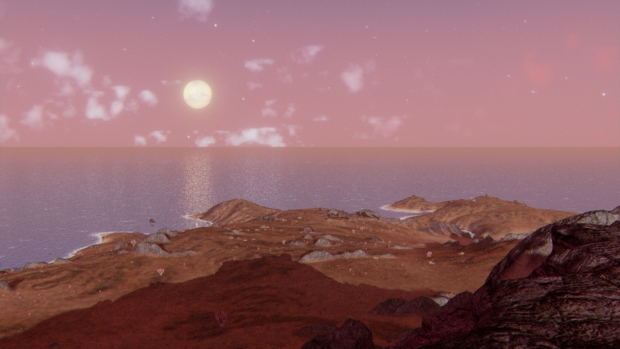 I do not envy Lazy 8 Studios with the balancing act it has trying to market Extrasolar. By revealing too little, only a relatively small demographic will ever try out the exoplanet rover simulator. By revealing too much, a tangible part of the experience can be lost. In the preview I wrote back in April, I urged any with even a fleeting interest in the basic premise to sign up and start playing without reading any further. All these months later, I am thinking about Extrasolar‘s place on my personal top ten games of the year list, and I stand by that initial insistence. Just go play it. It is free, so all you have to lose is some time.

From the beginning, Extrasolar was planned to span three seasons. While the first season is free, players can pay a one-time fee to upgrade to their rovers, or a larger fee for a greater upgrade and access to the second and third seasons when they release. Despite this, the team is looking for more funding, so it has turned to Kickstarter. Current Pioneer tier players ought not worry; those who have already paid for future content will still gain access to Season 2 and Season 3 when they become available.

Cleverly, the Kickstarter video itself acts as an introduction to the alternate reality game-esque nature of Extrasolar. In the last couple seconds, the image appears distorted and filtered, but it bears a clear message: a link to a mysterious website showing an ASCII Internet handle and a set of strange circles. Very curious indeed.