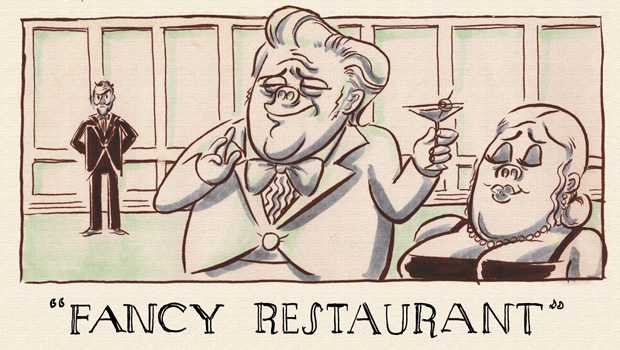 Look, I’ve collected my fair share of uncommon videogames and trinkets. As someone who has parted with upwards of $300 on a single purchase, I understand the desire, the thrill of getting your hands on a unique relic that few others will ever so much as see with their own eyes. But when the price on such an item approaches the sticker value of your average compact car, even I begin to feel faint.

JJ Hendricks, a collector who nearly three years ago sold a Nintendo Campus Challenge 1991 NES cart for an insane $20,100, was able to score the ultra elusive PowerFest 94 SNES cart this past weekend for a cool 12 grand. PowerFest 94 was a Nintendo competition cartridge broken down into three rounds: the first level of Super Mario Bros.: The Lost Levels, five laps in Super Mario Kart, and a home run derby in Ken Griffey, Jr. Presents Major League Baseball. The original 32 carts were all supposed to have been destroyed, and until JJ discovered this copy, only one other was known to still exist.

JJ’s PowerFest 94 transaction wasn’t an open-and-shut case. From the first contact with the Canadian seller to the private hotel meeting room payment, this roller coaster ride lasted 27 months. His story actually sounds like a Mafia deal in certain spots, though I figure he has to have some experience in organized crime to be able to roll like such a boss. And would believe that the seller originally asked for 50 large? Talk about your slick negotiations!

How I Got Nintendo Powerfest 94 [PriceCharting]