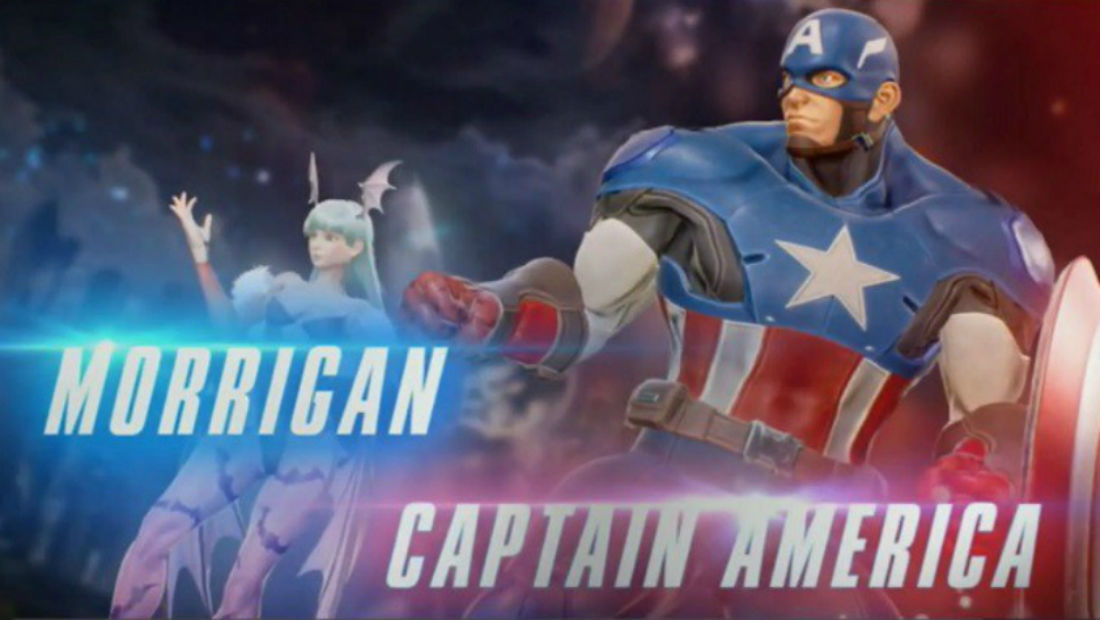 I’ve been pouring through the first minute of Marvel vs. Capcom: Infinite footage just revealed yesterday, and now we have just a few more important seconds. Along with adding Morrigan and Captain America into the frenzy, this extended trailer clarifies a bit more of the gameplay. It looks like the new assist system is more of a combo-based switch rather than a character briefly attacking.

Also, I’m not sure I’m gonna like Morrigan. She was already kind of a nightmare in Ultimate Marvel vs. Capcom 3. Adding the potential craziness of the Infinity Stones on top? Bonkers. At least Captain America looks tried and true (with a Marvel Cinematic Universe suit, however), and Capcom is making the most out of X.

What characters do you want to see in Marvel vs. Capcom: Infinite?