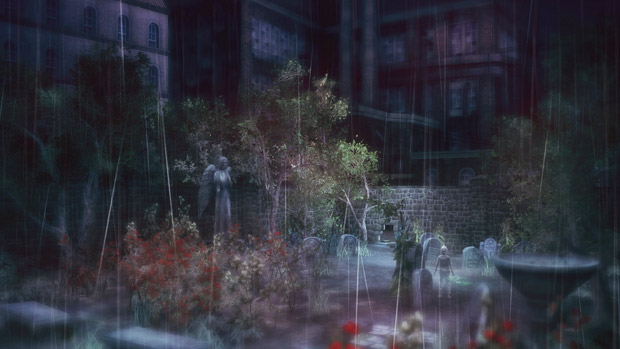 An introductory slice of gameplay

Not long ago, we got a look at some screenshots for Rain, an upcoming PlayStation Network title from SCE Japan Studio, Acquire, and PlayStation C.A.M.P. Having completely forgotten that it was originally announced back at gamescom, the images didn’t make much sense to me (despite looking generally interesting).

Thankfully, this gameplay footage helps set the stage. Playing as a ghost-like child, the primary mechanic is centered around the fact that he’s only visible while in the rain. Creepy apparitions will chase down the boy until he finds cover where the water cannot get to, and this is only the very beginning of the game. Imagine what other creatures might lie ahead.

I’m loving the presentation, as well as the sound design of the rain itself. I could just close my eyes for a quick second and drift away. Rain has definitely earned itself a spot on the ol’ radar.