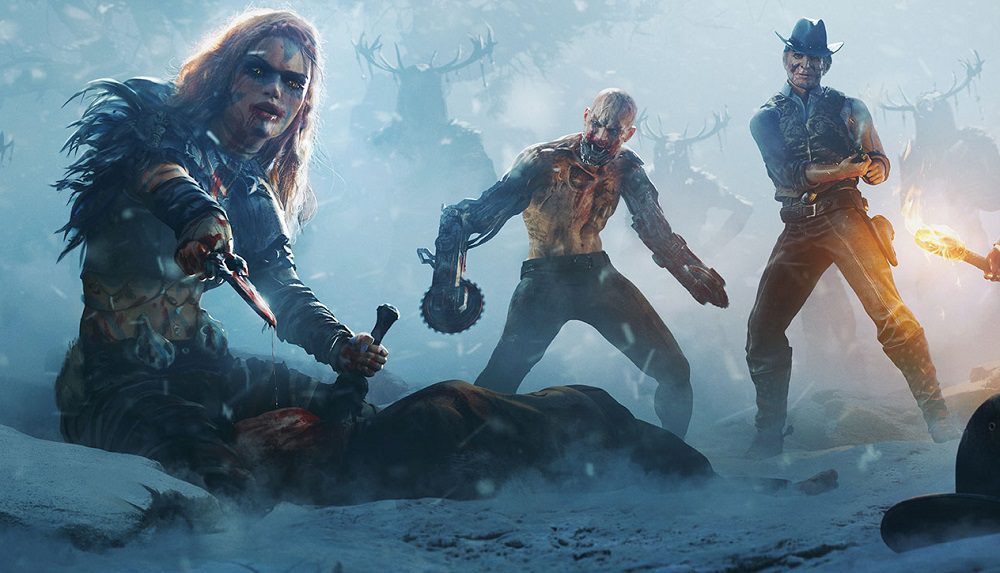 They call me the wanderer…

inXile Entertainment has released the first episode of a new video series, taking a closer look at the development of the upcoming strategy adventure Wasteland 3. The series will speak with those close to the project, detailing the world, mechanics, characters, and combat that await those daring to tread through post-apocalyptic Colorado.

This first video features lead designer David Rogers, who very enthusiastically offers up information on Wasteland 3‘s character customisation options, detailing the various perks and skillsets made available to your party members – balancing your team members for the brutal journey ahead. Are you going to be a glass cannon? Slightly more diplomatic in conversation? Heavy on the support front? Or all guns blazing? However you set your squad there’s little doubt you’ll find yourself hunkered down against enemy fire in double-quick time.

We then get to check out the combat itself, which retains the franchise’s classic turn-based style. Of note, enemy turns are now taken in one big motion. So instead of watching the A.I. move each of its units one-by-one, all of its chosen maneuvers will activate simultaneously, getting players back in control quicker than before. We also get a sneak peek at some of the vehicles that will help you traverse deathsville, which also feature both useful and amusing customisation options.

Wasteland 3 was recently delayed due to the ongoing COVID-19 pandemic, but is scheduled to launch August 28 on PS4, Xbox One, and PC.