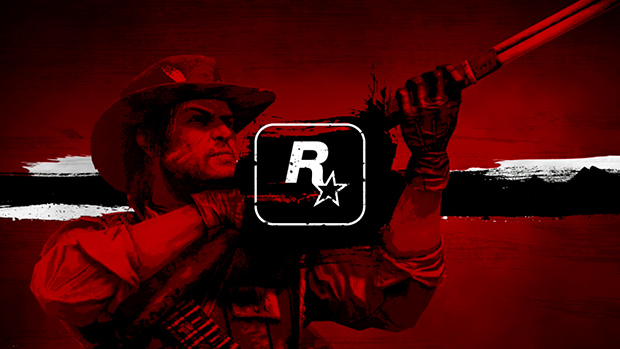 In screenshots and videos, Red Dead Redemption has never looked anything but impressive, so here’s another gameplay video to whet your appetite for the game’s April 27th (as far as we know, anyway) release date. This particular one takes a look at the early-20th-century weapons with which you’ll be kicking ass.

Red Dead Redemption offers a wide array of authentic killing implements, including buffalo rifles, shotguns, revolvers, knives, and even Gatling guns. But it’s not just the variety of weapons that’s appealing; as this video explains, the technology behind the game — NaturalMotion’s Euphoria engine and Rockstar’s proprietary RAGE — makes the injuries that the weapons cause look very, very realistic.

The more I see of this game, the more I want it. If you want to check out more videos, you can watch the “My Name is John Marston” trailer or Rockstar’s introduction to the gameplay series. And you’ve got until February 15th to choose the GameStop pre-order bonus. Who’s as pumped as I am?