Places that creak in the night

The phrase “ghost town” conjures up specific imagery. Abandoned homes and forgotten storefronts are the visible remnants of lives upended. Perhaps the ghost town’s residents left because of some natural disaster or economic downturn. Maybe the businesses and houses lie dormant because of something more sinister. No matter their origin, ghost towns are evocative relics where time seems to stand still.

Silent Crossing is a game for people whose eyes light up at the idea of exploring ghost towns. 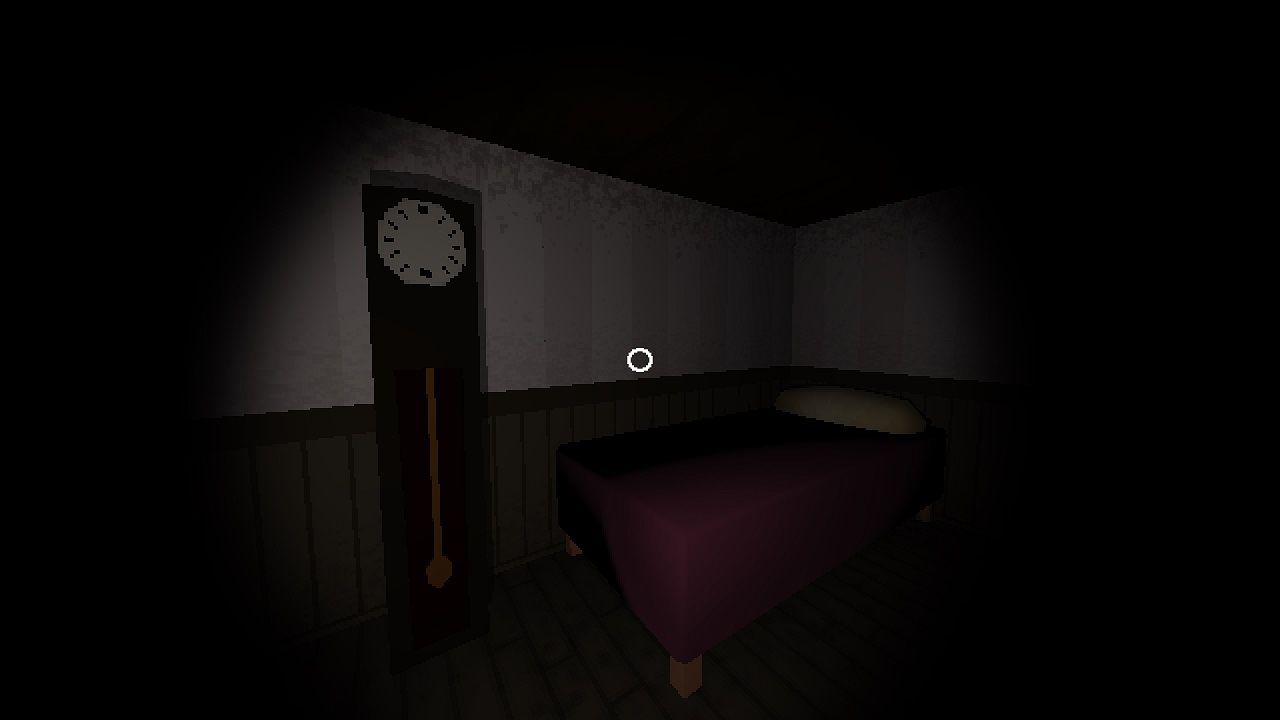 While Silent Hill and Animal Crossing might be on opposite ends of the video game spectrum, Silent Crossing — as the name might imply — borrows scenery from both to randomly created haunted towns.

There are no secret cults or anthropomorphic animals in Silent Crossing. Instead, there are low-poly houses and smooth stretches of grass and trees. Every town is blanketed in fog and wrapped in a foreboding atmosphere. Placid rivers cut up the map into segments, creating for towns that feel like a much creepier version of Animal Crossing New Leaf‘s randomized villages.

Wandering through Silent Crossing‘s lonely towns is haunting despite a lack of interactivity. Every house’s interior can be entered and lamps — should the building spawn with one — can be flicked on. The rays of light cut through the darkness but also represent the extent of player interaction. There’s not much to do other than exist in the foggy towns, even if for a few moments.

Silent Crossing is more spooky, digestible diorama than a full-on game. Programmer Lycoan aptly describes it as a “haunted town generator.” The limited scope might turn some players off, but for a certain kind of person — the one who leaps at the chance to look for things that go bump in the night — Silent Crossing will be the perfect little game to spend an evening with.