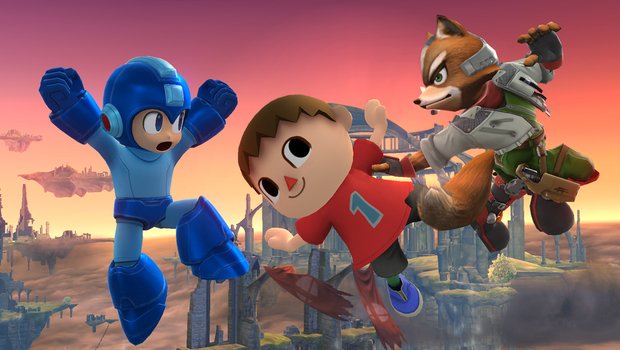 A bevy of Wii U developers, such as Jools Watsham of Renegade Kid and Chris Arnold of Nami Tentou, have come out in defense of the Wii U in light of recent criticisms. According to Chris, most of the points made by the anonymous developer in the recent Eurogamer article are based on “pre-retail release SDK problems” and that “the new post release SDK kits do not contain any of the listed problems“. Chris even went as far as to call the Eurogamer article “Nintendoom clickbait“, while Jools says that from what he knows as a Wii U, 3DS, PC, PS3 and PS Vita developer, “the Wii U is not more difficult to develop for than other platforms.”

That’s sounds a lot like what the developers of Darksiders 2 had to say back in 2012, stating that the Wii U has “plenty of horsepower” and that they got it running on the console “pretty quickly”. Then there’s 5th Cell, who felt quite confident in the Wii U’s processing power.

Every developer is going to have different experiences, and none of them are to be diminished, but the last time were heard anonymous devs talking crap about about the Wii U, most of it didn’t end up being true. When you’ve got reports from an anonymous source versus the word from developers who are willing to go on record with their names and track history, it doesn’t take a genius to figure out who to believe.