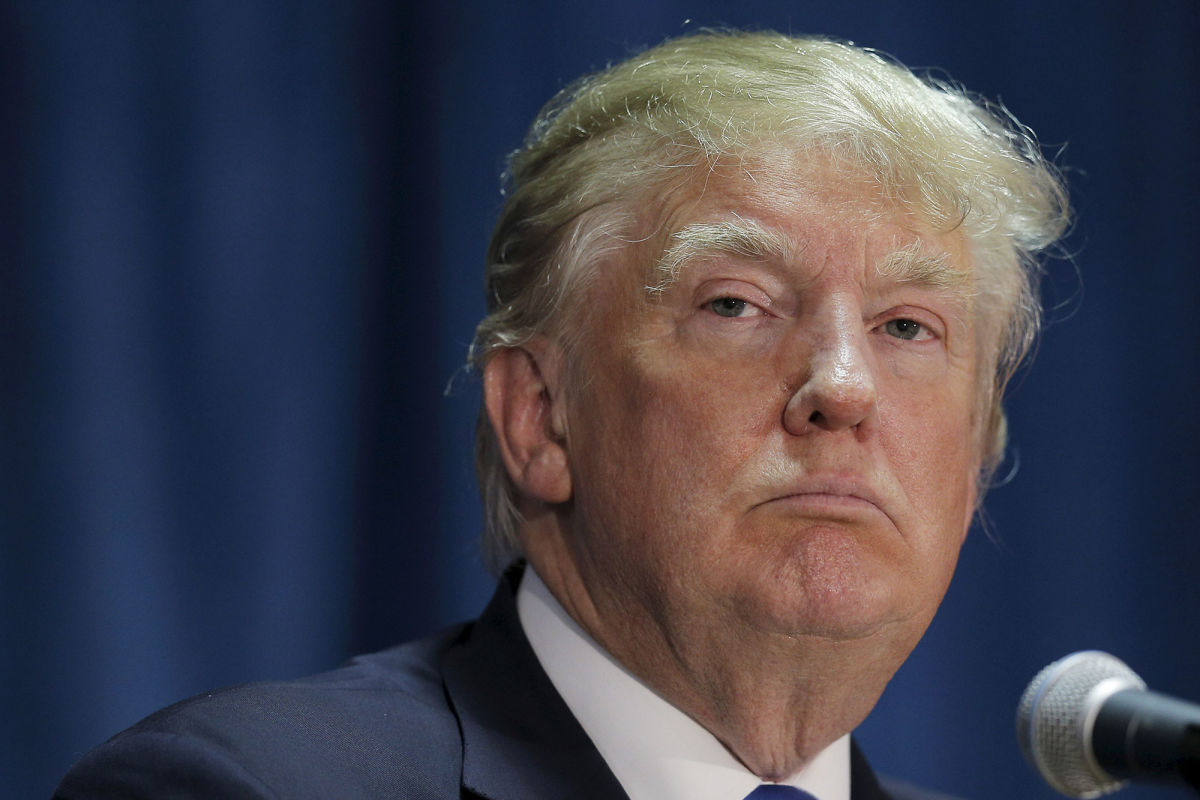 Get on this before he builds the wall

I was perusing the internet at work for some games (like the great worker I am) and I stumbled upon an amazing discovery. Someone has converted the last boss of a bunch of NES game into Donald Trump. Now, instead of just throwing crappy internet comments at him, you can kick his ass in Donald Trump’s Punch-Out!!!

The website is called Trumptendo and is credited to a man named Jeff Hong. He has a bunch of experience with animation for big-name companies like Walt Disney, Fox, and Nickelodeon. He also runs a Tumblr account called “Unhappily Ever After,” which destroys Disney classics by incorporating them into real life.

I’m mostly surprised that a game called Isis Bomberman hasn’t been mentioned on Fox News. That seems like it would be ripe for controversy.