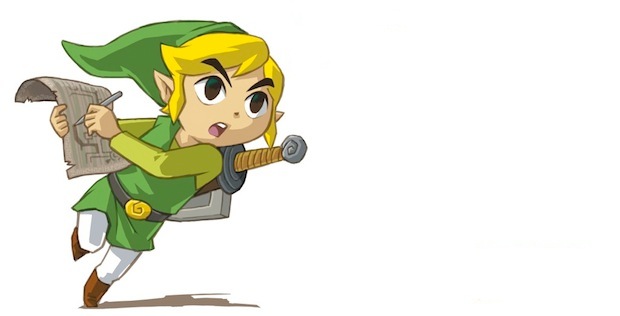 The DS version of LEGO Harry Potter won’t be like the Wii version. In fact, it’ll be something akin to Zelda according to lead designer Arthur Parsons.

But what is? “It’s an isometric adventure style game,” he said. “You can use the stylus to guide your characters around. It’s a bit Zelda-y. You can use a gesturing system to cast spells by drawing shapes on the touch screen.”

I’m not a big fan of wizards. Mom says the devil is in their hands and hearts. But I must admit there’s something about Zelda design — borrowed or not — that I find endlessly interesting. I’ll have to check this one out when mother is not looking (or reading my mind).