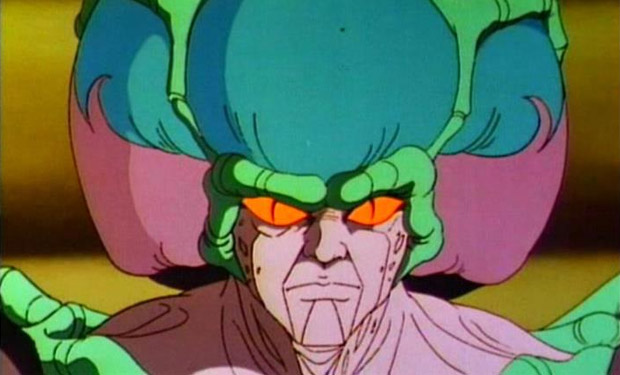 During an investor call today, EA Labels president Frank Gibeau briefly discussed the company’s plans for E3 2013. As expected, June is going to be a big month for the new home consoles.

“Regarding next generation consoles, we are under a non-disclosure agreement with our platform partners, however, we’re planning a full reveal at E3 including more next generation titles in development for FY14,” said Gibeau. “This will include breakthroughs in graphics and gameplay for some of our biggest franchises including Battlefield, FIFA, Madden, NBA LIVE, and Need for Speed. We plan to unveil new titles from EA SPORTS, BioWare, and DICE and a first look at some brand new games.”

In addition to Frostbite 3, the tech behind the publisher’s forthcoming Star Wars titles and many of its other games, Gibeau mentioned that “a brand new engine from EA Sports” intended for next-gen is also in the pipeline. “These world class tech stacks are powering all of our development on the new systems,” he said. “This isn’t a vision — these engines are fully functional right now and powering the games you’ll see at E3 in June.”