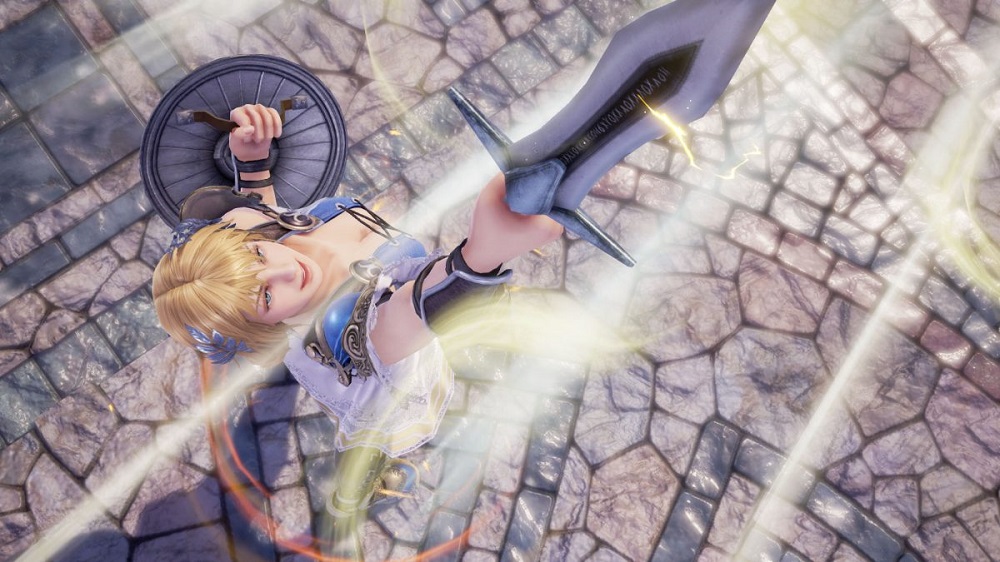 Japan’s Famitsu held an interview with the producers of Soulcalibur VI this week, asking them a variety of questions about the recently-announced fighter and what fans can expect to to see when it hits in 2018.

After translation, courtesy of Ryokutya2089 and Esuteru Blog, lots of exciting info was gathered from the team of Hiroshi Okubo, Yoshiyuki Takahashi and Michinori Ozawa.

Development of Soulcalibur VI is currently at around 70%. The keyword for the new game is “Reboot”, which will be reflected in the game’s Story Mode. SCVI will feature some all-new and classic characters, though fans should “look forward” to the announcement of guest characters, as have featured in Soulcaliburs past.

From a technical standpoint, the game will retain its 8-way movement, as well as its horizontal and vertical attack mechanics. Critical Edge attacks will return, now with single-button activation, as there is an emphasis on simplicity in performing visually impressive moves with your chosen character’s weapon.

Soul Charge will allow players to meter-burn in order to improve certain attack properties. Lethal Hit moves will trigger huge blow-back on your opponent, as well as causing visual damage to their armour. Although there are no details, the Character Creation mode is set to return. The game will also have improved Training and Tutorial modes.

Given those latter comments, as well as the emphasis on easier controls and the rebooted storyline, it seems Namco really want to expand the Soulcalibur community, bringing in as many new players as returning veterans. Clearly the developers are going all-out with this release, hoping that it will be not only a great title in itself, but also the beginning of a new generation for the franchise.