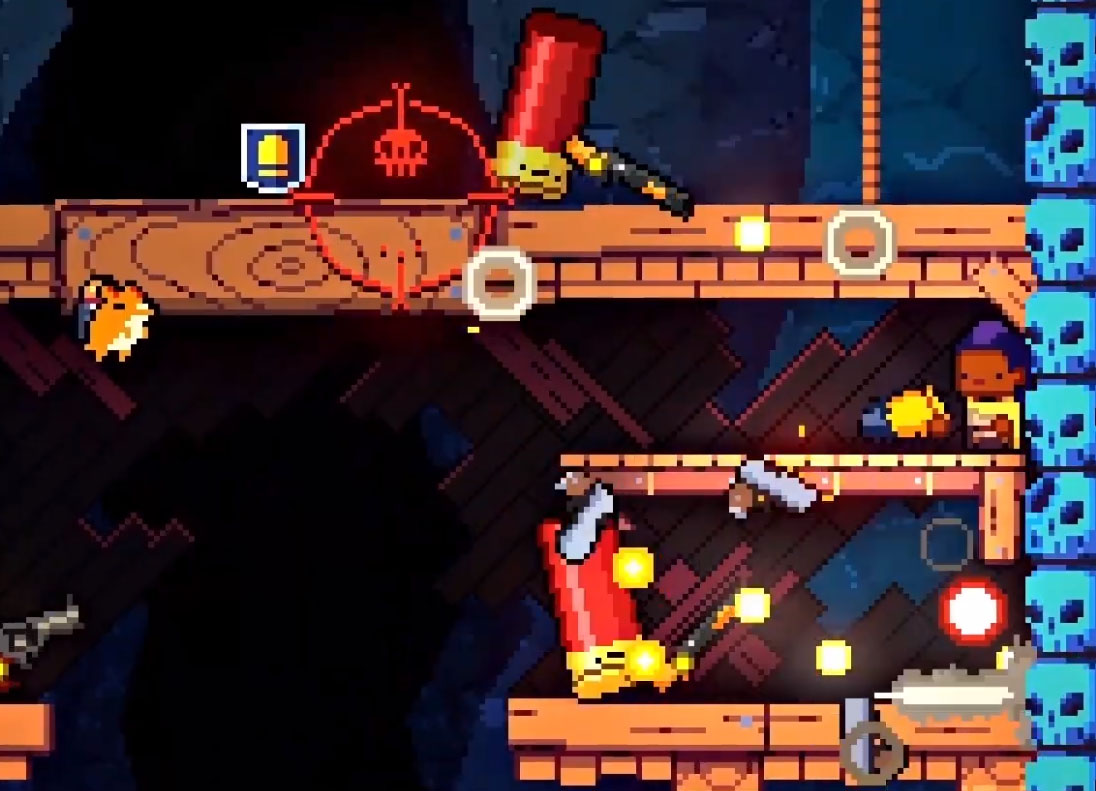 Late last year, Exit the Gungeon was released. Wait, another Enter the Gungeon game came out?! Well, it debuted on Apple Arcade as a launch exclusive, so that might be why you haven’t heard of it.

Well now you probably will hear about it, because it’s coming to Switch this year. Announced by way of the Indie World stream as its “one more thing,” it will launch as a “timed console exclusive later today.” No pricing info was given, nor were any other new platforms confirmed, though the PC edition (which was already known) is launching today too.

Speaking of the Apple Arcade edition, it’s also getting a new update with a “stack of changes and refinements,” like new weapons, enemies, items and bosses,” as well as more room variety, different spawns and an “increased challenge level.” These alterations are said to make this spinoff become more inline with Enter the Gungeon.

Dodge Roll and Devolver made out like bandits with this deal! They got timed exclusivity with Apple and Nintendo.