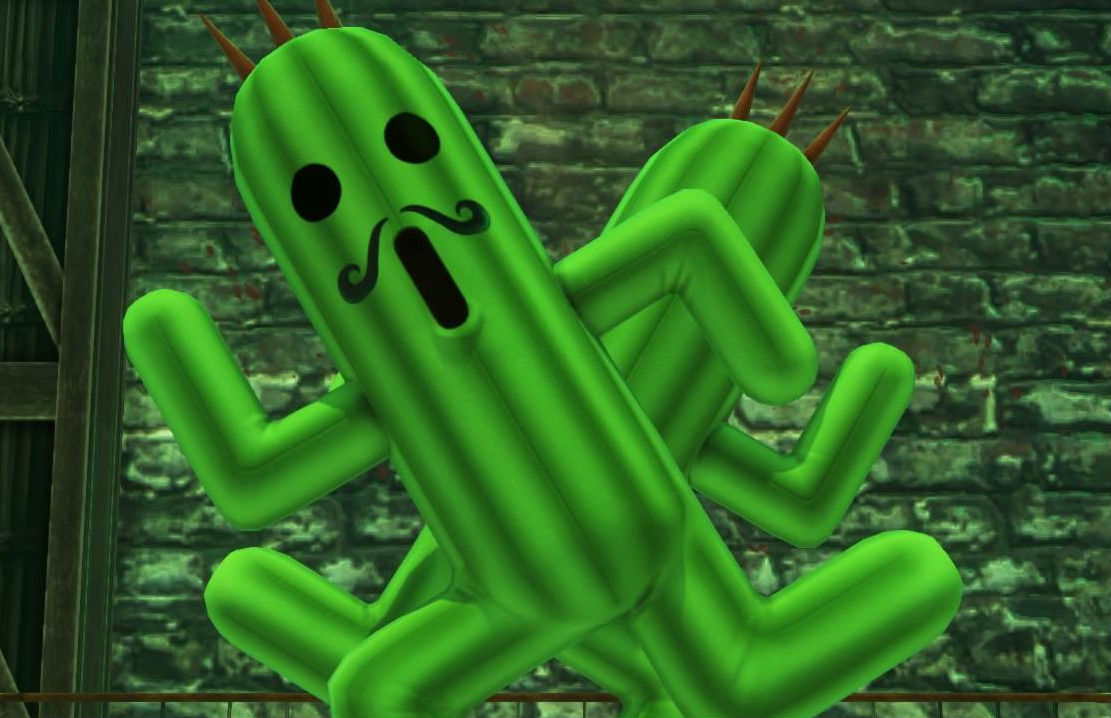 As per Square Enix

Yesterday during Nintendo’s recent Direct presentation, they dropped the news regarding an unexpected get: World of Final Fantasy Maxima, an upgraded version of the 2016 RPG that’s been fondly received by fans and newcomers alike. The thing is, it was a Direct: so folks thought it was going to be exclusive, until the Square Enix website broke it down.

Right there on the site, Square Enix shows that not only is the upgraded edition coming to Switch, it’s also going to debut on PC, PS4, and Xbox One. The page also explains that if you want you can upgrade for 2,400 yen (roughly $20) if you already own the game (read: not Switch/XB1).

What do you get with Maxima? Well it’s mostly new characters (playable and NPCs) but there’s also a fishing minigame. Square Enix will probably give us more info closer to the November 6 release date, at which point it’ll arrive on all platforms (including Xbox One, which is new)…except Vita, apparently. 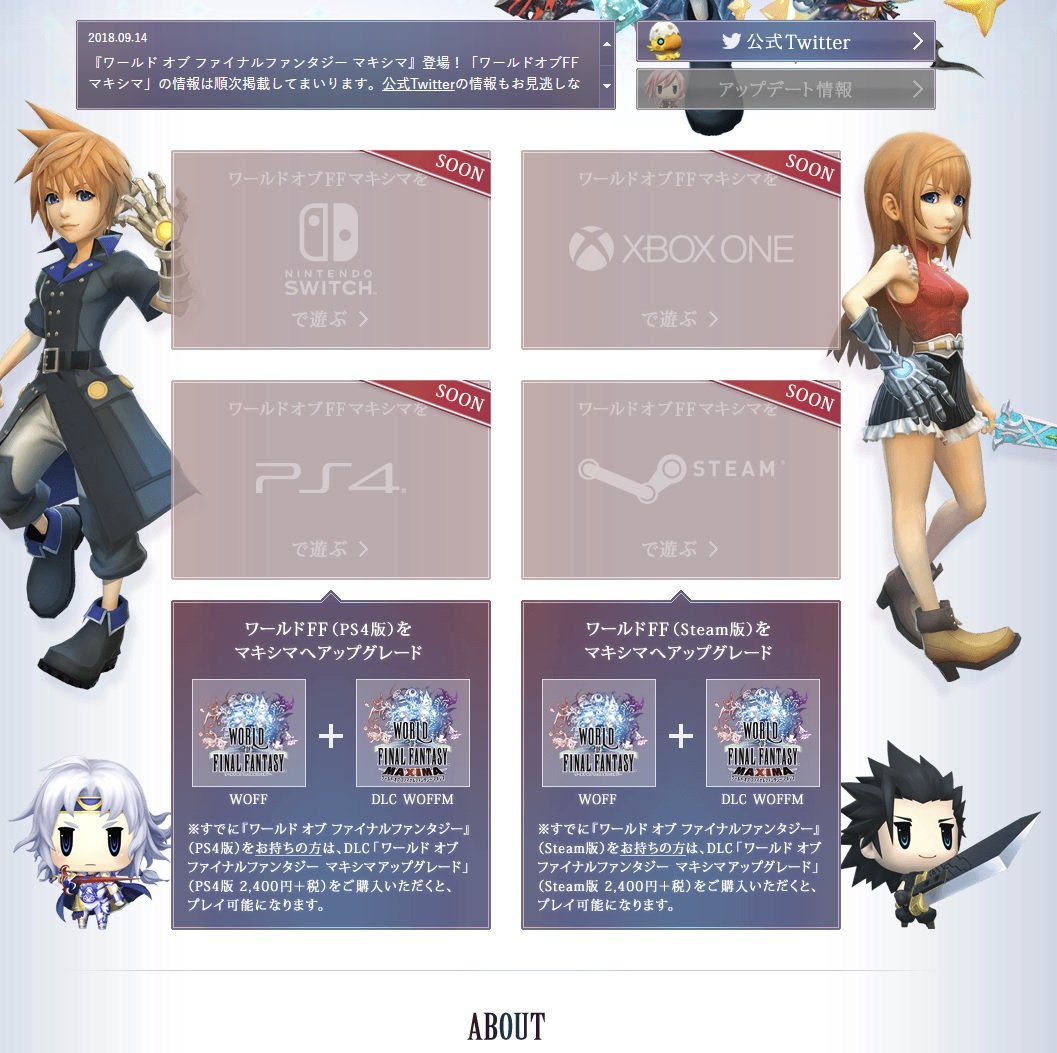