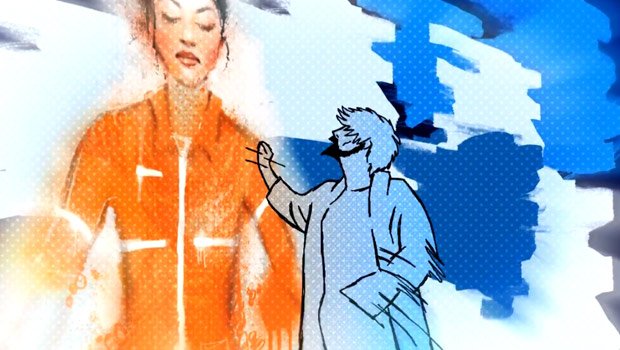 Valve is an unusually awesome company. They like to listen to feedback, and try catering to fans. About a month ago they added to this awesome mentality with a contest to see who could make the best music video for the hidden gem Exile Vilify by The National. The song was included with — and debuted in — Valve’s own Portal 2, fitting in as the unofficial theme song for the character Rat Man.

Submissions were accepted up until July 15th, and as of today, Valve has posted the three winning videos. Unfortunately, Valve didn’t heed the words of the G-man, as unforeseen consequences were had. The top two videos were so hotly debated among the judges within the Portal 2 team, that they decided to call in The National themselves to help them choose which one was the winner.

The number-one video went to the world’s saddest sock puppet, capturing the true essence of isolation from the song. It’s a lot more dramatic than it sounds like it should be. The number-1.00000000001 video is a well-animated, stylized retelling of the Rat Man Portal 2 prequel comic, Lab Rat.

Considering the quality of both videos, the team decided to award both creators with the same prize package. The only difference will be that, with their Valve Schwag boxes, one will receive the only Eastwood Guitar the company had to give, and the other will receive a Portal 2-themed bag signed by the whole Team. You can watch the winning videos on the official announcement page.