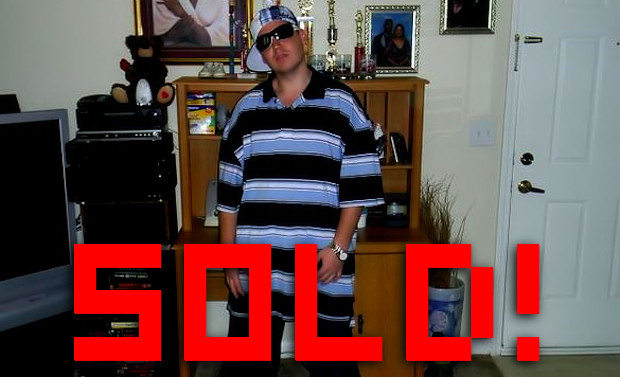 Proving that most corporate executives know jacksh*t about anything, Tim Schafer has revealed that when he started pitching Brütal Legend many years ago, the bigwigs in charge wanted the game to be based upon country or hip-hop music. According to the game creator, had Guitar Hero not happened, we may have been talking about Def Jam Legend right now.

“When we were first pitching Brütal Legend,” explains Schafer, “it was before the first Guitar Hero game was announced and we were like, ‘There’s this game in a heavy metal world,’ [and they said], ‘We like the game, but could we change it to be a hip-hop game, or maybe country music?’

“There’s nothing against that music, but it doesn’t have a lore of heavy metal, in terms of a certain kind of mythology that leads to epic, medieval battles. After Guitar Hero came out and [Black Sabbath’s] Iron Man was one of the first songs on it, it seemed to expose a whole new generation to that kind of music.

“So by the time we were pitching the game for a second time there was a lot more interest in it being exactly what it is, which is a brutal heavy metal action-adventure.”

I love how executives always seem to think hip-hop is the answer to everything. Just goes to show you how hard it is for a unique and original idea to get anywhere in a world where people want to put 50 Cent into everything and make all forms of entertainment look and sound exactly the same.